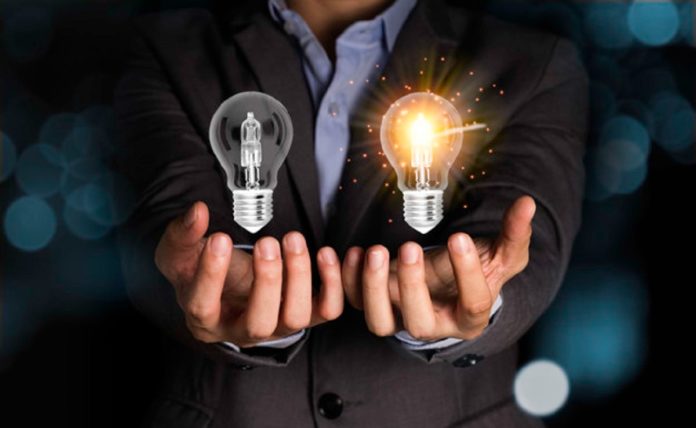 AIOZ Network (AIOZ) has announced that they will be dropping several patents that were registered overtime the years. According to reports, the project will not pursue claims pertaining to the PTC patents it filed in 2018. These patents were previously awarded to AIOZ in 2020.

AIOZ Network further explained their perspective saying: “We believe that cryptocurrency is all about finding collaboration even when there is competition. This also allows us to grow as an industry and to challenge ourselves to be better.”

“Other projects can leverage years of work in order to build their own next big thing! That’s how we evolve and progress, by lifting each other up,” they added.

According to the official blog, the following patents are available now:

These light-weighted proofs are:

i) Proof of Transcoding for validating video transcoding jobs.

The project has often been compared with Theta Network because they work with the dCDN sector and have similar ambitions in the media industry.

However, Theta Network permits temporary work via caching technique and it has a patent for this. But, Theta patents “hold no grounds on the AIOZ Network architecture as AIOZ Network powers dApps Ecosystem, via a p2p interconnected mesh network of Edge nodes. As well as, with permanent work of storage using user-friendly Edge Node application.”

It also uses a faster, cheaper, and more robust platform for content streaming making it affordable, fast, and of better quality. With this technology, the project will be able to make significant changes to the way content streamed occurs today.

They have also recorded several achievements in recent times, starting from a record-breaking IDO to phenomenal community growth. As of the 12th of April, the token holders of ERC20 were 9,546 and token holders of BEP20 were 12,363 as of 12th April 2021. The nodes count is also at 17,000 presently. 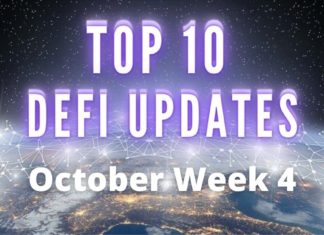