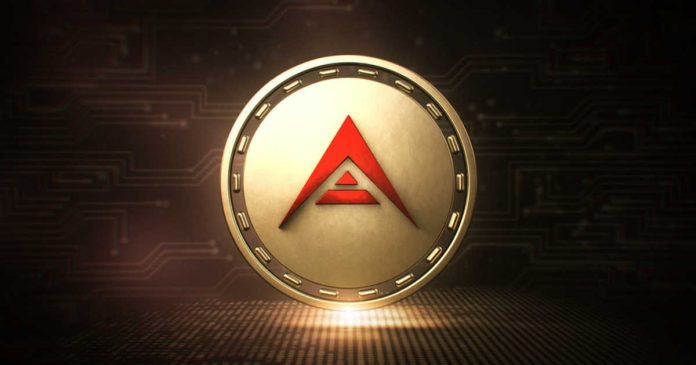 The ARK Deployer is launched by the creators of the 73rd largest cryptocurrency, ARK. With the help of this tool, it will be easier for projects to realize the blockchain technology benefits. Thereby creating the customized versions of ARK’s delegated proof of stake blockchain will become easier.

As per the announcement on 28th of May 2019, the ARK ecosystem launched the ARK Deployer v2, a delegated proof-of-stake blockchain which would link blockchain via a smart bridge.

Where can ARK Deployer be used?

It is also reported that ARK was accepted into Google season of the Docs Program, as it would be the only blockchain to join the list.

The blockchain technology has shown immense potential for transforming business processes throughout the industry lines. The majority of the businesses globally will require some time in order to shift their problems on the blockchain.  The deployer is suitable for quick and fast creation on the blockchain for various applications namely the hackathons, meetups and learning purposes. 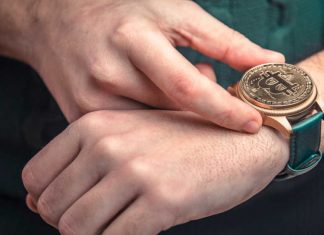 Want a New Watch? Here’s One with BTC Storage

Lesia Dubenko - May 28, 2019 1
Franck Muller, the high-end watchmaker, is introducing a new product for BTC enthusiasts. Together with Regal Assets, it has released “Encrypto,” a bitcoin storage...

Do Venture Cap Firms Have Too Much Control Over Web3?