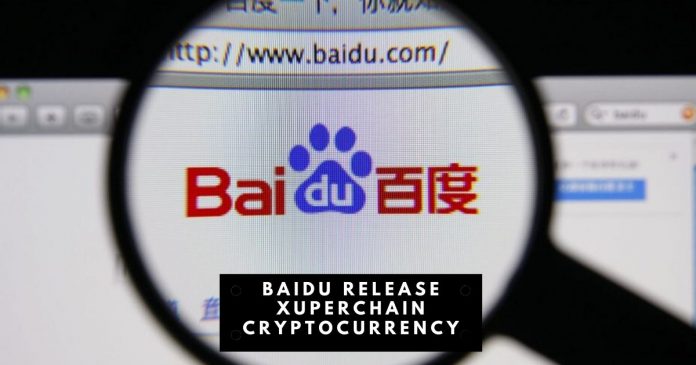 Renowned Chinese internet company Baidu has announced the launch of its cryptocurrency.

Its name is Xuperchain. According to reports, the cryptocurrency network agrees with the rules, standards, and requirements of China.

Also, the network makes use of a series of masternodes to run the network. Thus, giving hints that it isn’t decentralized, albeit falling into the category of high-performance blockchains.

What does the whitepaper say?

The Chinese internet company also released a whitepaper about the cryptocurrency. The details revealed that the blockchain-based network has the capacity to support more than 10,000 transactions per second.

Besides, the document revealed that Baidu holds more than 50 patents for the blockchain platform.

The Xuperchain whitepaper also stated its plan to play a pivotal role in modernizing China’s capacity for governance. The document mentioned how the company can help China overtake other countries in the development of blockchain technology. Accordingly, indicating at the “13th Five-Year National Informatization Plan,” drafted in 2016, which included blockchain.

In May 2019, Baidu open-sourced the underlying code for the Xuperchain blockchain. Besides, Xuperchain also holds its block explorer where users get the chance to look at the transactions on the network. Interestingly, the Xuperchain platform, just like Ethereum, carries a design that supports blockchain-based applications.

A couple of months ago, China’s President Xi Jinping surprised the crypto world when he urged China to lead the development of blockchain technology. Since then, the Asian nation has consistently made progress in blockchain. More and more of the Chinese are taking an interest in the nascent industry.

To remind, Jinping said that implementing blockchain technology into the Chinese economy helps solve the problems with the nation’s current fintech systems. As well as give it a competitive advantage in the future. After his endorsement, the cryptocurrency market cap experienced a huge surge, mainly led by Bitcoin and China-related cryptocurrencies.

At the moment, the Chinese central bank hasn’t released any official timetable for the roll-out of the proposed digital yuan. Yet, progress has been made.

Previously, Alex Saunders, the CEO, and founder of Nugget’s News interviewed Chanpeng Zhao (CZ), the CEO of Binance. They discussed the recent events in China. 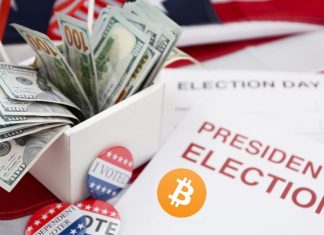 Deepika Garg - August 24, 2019 0
The U.S. presidential elections are a year away. It is the Democratic contenders who are taking an innovative stand for cryptocurrencies. Meanwhile, leading Democratic...

How to Stake Solana on Ledger