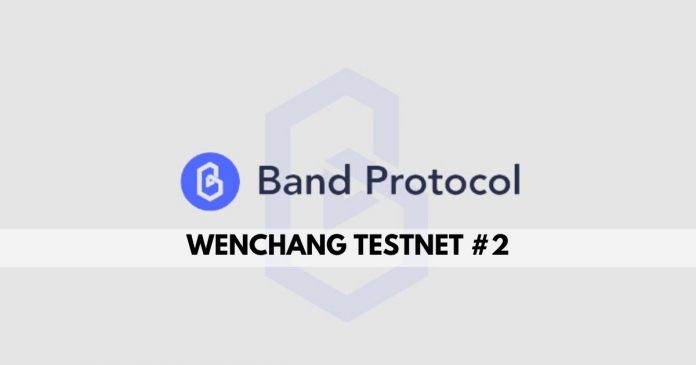 The cross-chain data oracle platform disclosed that last month, Wenchang testnet #2 had about 30 validators. And Band Protocol has successfully mined about 800,000 blocks with zero downtime.

According to their update, the testnet which has been in existence for about 40 days and currently boasts of over 40 validators. All of which are active participants on Wenchang testnet #2. Furthermore disclosing that about 80% of the entire validators are currently maintaining a 100% uptime. This is great news as it will inadvertently result in the growth and development of the testnet. And subsequently, result in a more balanced mainnet when it eventually goes live.

Speaking on the announcement, BandChain thanked all its validators as well as its community-run nodes and partnered genesis validators. All of which have been working together over the last 40 days. The cross-chain platform further added that together they’ve produced more than “1,500,000 blocks”. Carried out an average time of 1.9 seconds per block with zero downtime.

Most blockchain platforms in a bid to improve security tend to become more centralized. Cross-chain platform Bandchain, however, hopes to ensure top-notch security on it with no platform without any loss in decentralization.  With this in mind, the platform has continued to work hand-in-hand with all its validators. Carrying out several stress-tests both on private and public testnet.

According to the recent blog post by the company, the test suite includes
• The ability to send crypto tokens in numerous ways i.e. over 100 simultaneous token transfers
• Delegate at the same time for a huge number of validators
• Reserves the right to also undelegated tokens
• Withdrawal and staking rewards, creating voting processes, verifying jail conditions, etc.

Several tests alongside the ones above have been carried out. All with successful results and zero hitches.

Band Protocol also pointed out that plans are in place to launch the Mainnet as soon as possible.

We previously covered the Band Protocol April 2020 overview, which shared details of several changes happening on the platform including their wallet and validator partnerships, KyberSwap listing, and more. 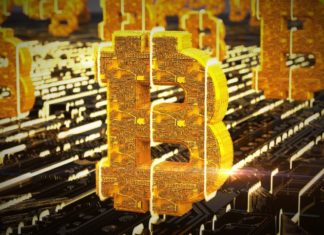 Why Only 6.3% of Total Bitcoin Supply is Left on Exchanges?

Victor - December 26, 2021 0
Nowadays, the most important PoW blockchain has already created 18.9 million bitcoins since the "genesis block" in 2009. Therefore, there are only 1.1 million...

The Ultimate Review of EnjinStarter