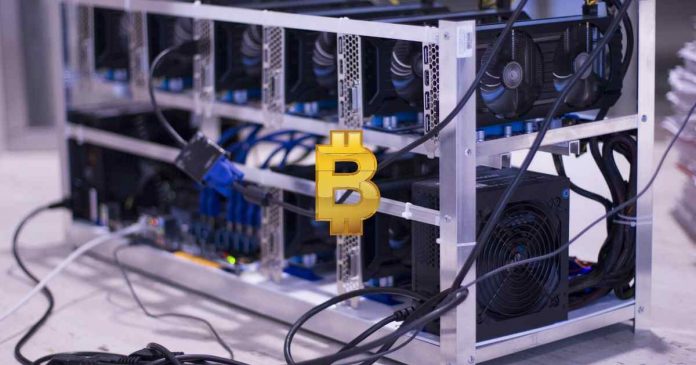 Bitcoin might be in trouble. Researchers managed to identify 95% of the addresses that receive rewards for mining blocks. As a result, they could draw up a hash rate distribution scheme on the network.

The common mantra is that Bitcoin is a decentralized system, allowing users to carry out transactions without formal governance. However, TokenAnalyst found out that in 2020 Bitcoin is everything but that.

Today, a few powerful institutions reign over mining, and all of them are Chinese. Thus, it turned out that as of January 27, 2020, five Chinese-based pools provide 49.9% of the computing power of the bitcoin network. These pools include BTC.com, AntPool, F2Pool, BTC.top, and ViaBTC.

Moreover, they are all interconnected through the BitDeer platform. The latter enables consumers to rent mining capacities without the need to purchase and adjust equipment. To add, BitDeer is a partner of Bitmain, the manufacturer of ASIC miners.

Why does the leading mining position belong to China? It’s because the country has always produced the majority of powerful crypto devices. Already in 2017, 70% of all ASICs for bitcoin mining were manufactured by Bitmain.

Moreover, most of them remained in local pools. In 2015, half of the network capacity took place there. Now, this figure has exceeded 80%, and the top 10 pools in the world include seven from China (BTC.com, Antpool, ViaBTC, F2Pool, BTC.top, Poolin, DPOOL).

Besides, mining in China is quite profitable due to cheap electricity in the country.

To remind, the initial mining model envisioned the presence of a large number of independent miners. Such independence would make it virtually impossible to attack the network by canceling bitcoin transactions. However, it looks like the current Bitcoin network isn’t that decentralized.

That said, TokenAnalyst notes that this concentration of mining power is a potential threat to the decentralized nature of the mother-of-all-cryptocurrencies. 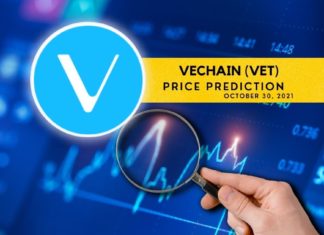 Insane NFT Growth on Ethereum in 2021!