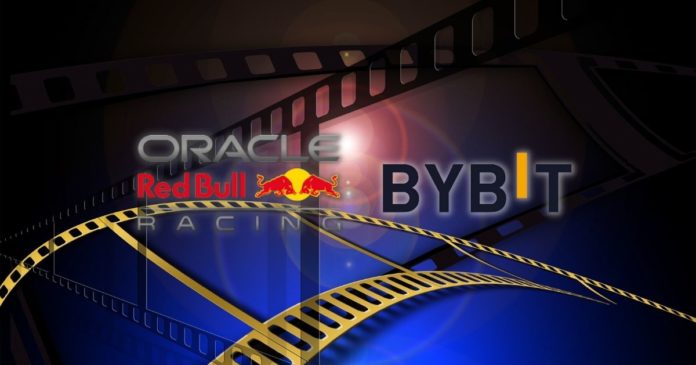 Bybit is a leading cryptocurrency exchange platform seeking to expand blockchain adoption. The platform has announced the release of a film featuring two of Oracle Red Bull Racing’s best drivers. Max Verstappen, the reigning Formula 1 World Champion, and Sergio “Checo” Pérez  made their acting debut with Bybit. The F1 stars brought out their A-game as they imagined various scenarios to take the Team’s 2022 F1 car, the RB18, to another height.

The film, titled “The Search for the Next Level,” is now available on Bybit Race Insider. The short movie is innovative in several ways. It demonstrates the collaborative effort between both brands to back a new wave of technological growth and innovation. The film also showcases the core values of Formula 1 drivers. It represents them as competitive and brings them to an entirely new audience.

More Details on the Shoot

The exciting film was shot in various locations including the spectacular Dubai Autodrome. The clip also gave insights into the epic RB18, which will boost the Oracle Red Bull Racing’s performance in the 2022 Formula 1 season.

Both Max and Checo were excited about their first acting experience. Speaking of his acting debut, Max said, “It was a fun first project with Bybit — make sure you watch the video to see my and Checo’s incredible acting!”

Checo also confessed to enjoying his work with Bybit. He said, “We worked with Bybit to produce a great film; the RB18 visits some interesting spots you wouldn’t expect. Bybit has been part of the Team since the start of the season and it’s cool to see the final version of the film come to life.”

What the Partnership Means to Both Parties

Speaking on the uniqueness of the film, Ben Zhou, co-founder and CEO of Bybit, expressed his delight in the effort from both sides. According to Zhou, “This film highlights how Bybit and Oracle Red Bull Racing intend to push the boundaries. In both racing and the crypto world, reliability is key, especially during times of unpredictability.”

Zhou further added, “While we acknowledge it may be a challenging year for crypto with the market headwinds and as well as racing with the new regulations, we will persevere and rise to the challenge with new learning to bring our game to a whole new frontier and change history. In times like this, we are all in the business of optimizing our engines and leveling up our game.”

The team principal of the Oracle Red Bull Racing Team, Christian Horner, stated that the collaboration between both parties reflects their mutual interest in growth. He said, “Our partnership with Bybit is a showcase of how Oracle Red Bull Racing and Bybit are continuously pushing for the best performance and always innovating. This was a huge production and a showcase of our shared values.”

Both platforms look forward to creating more content for crypto and racing fans. However, this is only available via the Bybit Race Insider. Bybit will also support Oracle Red Bull Racing with the allocation of its increasing digital asset collectibles. Fans can get more details on the official platforms of both parties.

Founded in 2018, Bybit is a cryptocurrency exchange that provides a series of supports for its users. This includes an ultra-fast matching engine, good customer service, and multilingual community support for its users. Bybit features top mining and staking products, online spot and derivatives trading services, API support, and an NFT marketplace. It aims to be a leading exchange for emerging digital asset classes. 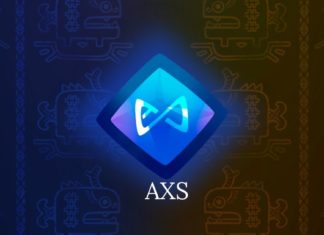 Will Fantom Survive the Bear Market?