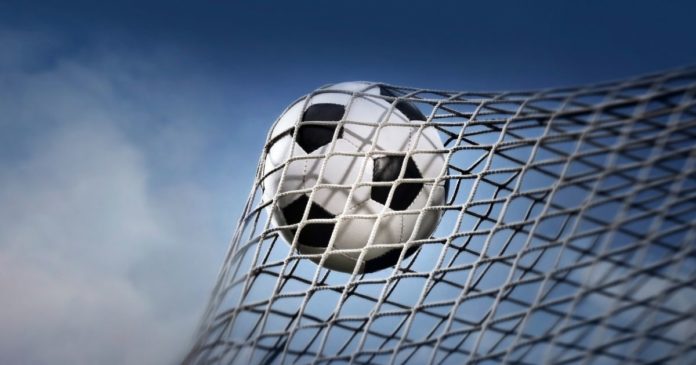 Sports and crypto are becoming more intertwined. There are now more sports clubs that accept cryptocurrency payments than ever before.

One of the latest sports clubs to embrace crypto is RCD Espanyol from the Spanish La Liga. Furthermore, it has become the first Spanish football club to accept crypto payments.

The team announced a partnership with Barcelona-based Crypto Snack last week. It is the world’s fastest-growing iGaming token platform. Under the new deal, fans will be able to purchase game tickets, merchandise products, and food and beverages in several cryptocurrencies. Crypto payments will be available with the start of La Liga’s next season in August 2022.

Crypto Snack CEO Stuart Morrison said the partnership will give fans a fun, efficient way to support their team through the use of SNACK and other cryptocurrencies. SNACK is the native token of the crypto platform.

If you didn't see the news of the week, here it is 😉https://t.co/iM7rzcxxns

While RCD Espanyol is the first Spanish team to allow crypto payments, there are several others. Mexican football club Tigres partnered with Bitso to enable fans to purchase tickets in Bitcoin in April.

Additionally, Tigres is a seven-time champion of Mexico’s premium soccer league with a stadium that regularly packs in 40,000 spectators. Bitso is a major cryptocurrency exchange in Latin America while third partner Boletomóvil provides the platform for purchasing tickets.

Crypto payments are not limited to soccer teams. The San Jose Sharks ice hockey team accepts crypto payments as announced in 2021. The Californian pro ice hockey club is the first NHL club to make the move into crypto. The Sharks will accept cryptocurrency in payment for season tickets, suite leases, and partnerships for the 2022 season.

The Mark Cuban-owned Dallas Mavericks is another sports team that is big on crypto, just like their owner. In March 2021, the “Mavs” announced a partnership with BitPay to allow Dogecoin (DOGE) payments. The deal enabled fans to purchase tickets and merchandise using the memecoin and several other crypto assets.

Also in March last year, the Oakland Athletics baseball team announced that they would accept Bitcoin for private suites. At the time, A’s President Dave Kaval said, “The price of a season suite may fluctuate depending on when it’s purchased, which adds to the excitement.”

Sports clubs seeking a younger fan base are increasingly turning to crypto as a means of payment. Furthermore, this trend is unlikely to slow down despite any broader market retreat. 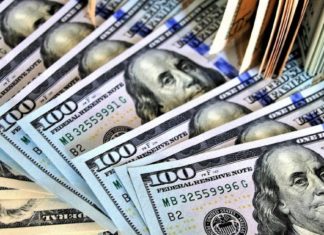