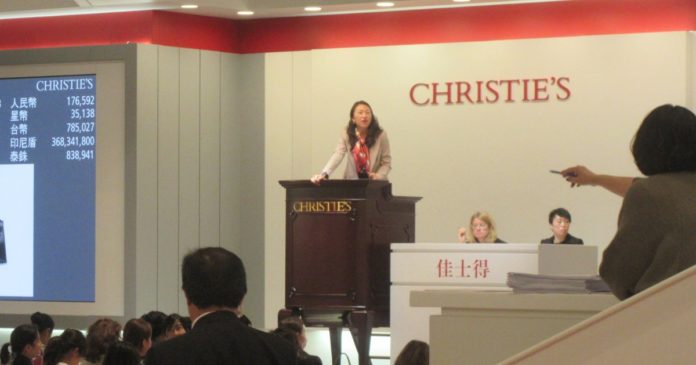 In an announcement on April 9, Christie’s stated that it was planning to auction nine rare NFTs from the popular and pricey CryptoPunks collection. A single lot of nine Punks will appear in Christie’s 21st Century Evening Sale on May 13 in New York.

“For the first time, 5,184 pixels’ worth of a revolutionary NFT project will go up for auction at a traditional auction house, courtesy of the project creators and pioneers themselves.”

9 rare CryptoPunks from @LarvaLabs own collection to star in our 21st Century Evening Sale this May in NY.

CryptoPunks is a series of 10,000 unique images from development studio Larva Labs. They are essentially tiny 24×24 pixelated characters with unique attributes represented by an Ethereum-based non-fungible token.

Some of these pixelated punks have already sold for seven figures, according to Forbes, which reported that a pipe-smoking alien CryptoPunk sold for $7.5 million in mid-March.

Specialist in post-war and contemporary art at Christie’s, Noah Davis, stated, “The CryptoPunks are the alpha and omega of the CyptoArt movement.” He then added, “This is a historic sale.”

Christie’s website elaborated on some of the features, stating that there are 6,039 male Punks and 3,840 female Punks.

On the Larva Labs website, there is a composite image of all 10,000 CryptoPunks that people can copy. However, official ownership of them is only possible via the Ethereum blockchain and NFT acquisition.

Resales of them on NFT marketplaces such as OpenSea have been booming. According to Christie’s, as of early April 2021, over 8,000 sales had been recorded in the previous 12 months.

The set of NFTs to be auctioned are comprised of nine CryptoPunks, all from their original collection. Christie’s will offer the NFTs in a single lot that highlights the series’ best features: muttonchops, earrings, big shades, crazy hair, a hoodie, a Mohawk, and more.

In mid-February, CryptoPunks launched an NFT index integrated on SushiSwap and represented as PUNK tokens. 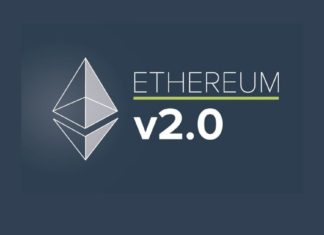 Racheal - September 23, 2020 0
With scalability a major issue on Ethereum blockchain, the network has allegedly found a workable solution to this issue. ETH 2.0 Beacon Chain is...