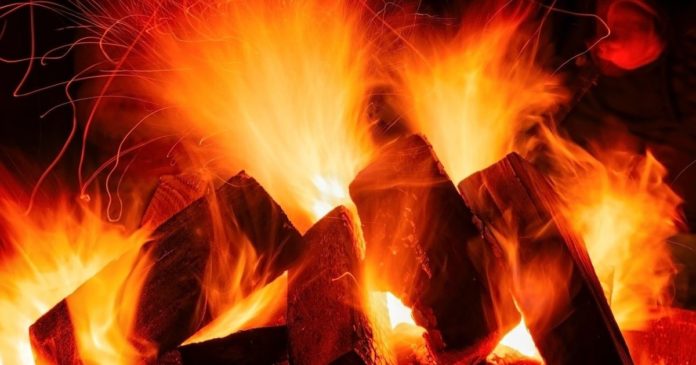 If 2020 was the year for DeFi, then 2021 is shaping up to be the year for NFTs as sales and volumes are hitting new record highs. Here are the hottest tokens at the moment.

Non-fungible token marketplace OpenSea has just released its NFT rankings, and there are a number of hot new tokens that have entered its top ten in February.

At the top of the pile is CryptoPunks, a collection of 10,000 tiny pixelated characters, some of which are selling for huge money. The record sale was in late January when one of these little crypto charms went for a whopping 605 ETH, or around $747,400 at the time.

Hashmasks has surged up the charts into second place, and this is a collection of unique digital portraits created by a collective of over 70 artists. Over 8 million dollars’ worth has been sold over the past seven days, and a rare one went for a whopping $650,000 in ETH earlier this month.

NFTs are getting more diverse. Lots of new projects in the top 10! https://t.co/fz5AQ9ushp 📊 pic.twitter.com/1oEKUOF9SS

Rarible and SuperRare, in third and fourth, are not NFTs but marketplaces for them.

In fifth is EllioTrades NFT Collection, which, as the name suggests, offers a collection of crypto collectibles. According to SuperFarm, which has been airdropping them this week, it is “a first-of-its-kind fusing community governance with NFTs that unlock items inside immersive video games.” They have sold over a thousand ETH’s worth over the past week.

But that’s what love will do to you.

The Bullrun Babes are just getting going 💕

The OpenSea NFT resale marketplace saw an increase of 400% in volume for February as it surged from $8 million to $32 million, according to Dune Analytics.

Last month, a NFT for a virtual plot of land sold in the Axie Infinity virtual world for a whopping $1.5 million, while digital artist Beeple sold a staggering $3.5 million on the Nifty Gateway marketplace in December. 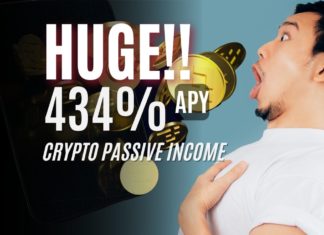 Deepika Garg - January 9, 2022 0
Wednesday’s sell-off resulted in $800 million in liquidations. Market sentiments have turned highly bearish. But even in such markets, there is an opportunity. We...