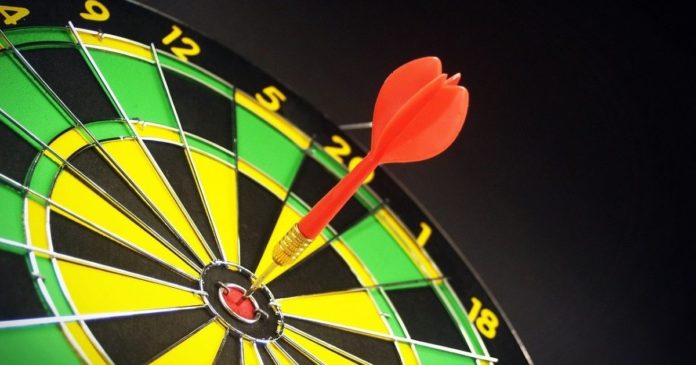 The world’s most popular decentralized exchange, Uniswap, has hit a milestone for cumulative trade volume as it tops a hundred billion dollars.

As noted by founder Hayden Adams, this achievement by Uniswap has been a big milestone for DeFi as it becomes the first decentralized protocol to process $100 billion.

Trading volume on the automated market maker really started to ramp up in the third quarter of 2020 with the DeFi boom and cloning frenzy.

SushiSwap was a huge catalyst being a Uniswap clone but offering better rewards for its liquidity provider tokens. Uniswap then launched its own yield farms in September as volumes and liquidity continued upwards.

🦄 @Uniswap just became the first decentralized trading platform to process over $100b in volume – an exciting milestone for DeFi 🚀 pic.twitter.com/hUoM36aG6A

Today, Uniswap processes around $975 million in daily volume, according to the protocol’s analytics dashboard. The week of February 7 to 13 saw its highest ever with $7.1 billion processed for the seven-day period.

Liquidity, according to the platform, is also hovering around its highest ever levels of $4.45 billion. DeFi Pulse reports it slightly lower at $4 billion while DappRadar is reporting closer to $5 billion.

The massive surge in trading volume and liquidity is generating a lot in terms of fees for Uniswap. According to CryptoFees, the DEX is the third highest in fee generation after Ethereum and Bitcoin with $3.4 million.

At the moment, there are no token yield farming incentives on Uniswap, so a portion of those fees are distributed to liquidity providers for token swap pairs.

Ethereum is the highest earner in terms of fees, which are around $25 million per day at the moment. This is no surprise with average gas fees at a record high of around $20 as the asset hovers close to its all-time high.

The big boom in Uniswap activity has done wonders for its native governance token, UNI. The token is trading at $20.15 at the time of publication.

UNI is now ranked 15th in terms of market capitalization, which is a little over $6 billion. There are currently 300 million tokens circulating out of a maximum supply of a billion.

It is likely that UNI will increase in price when the long-awaited Uniswap v3 is rolled out and, with it, the possibility of more yield earning incentives. 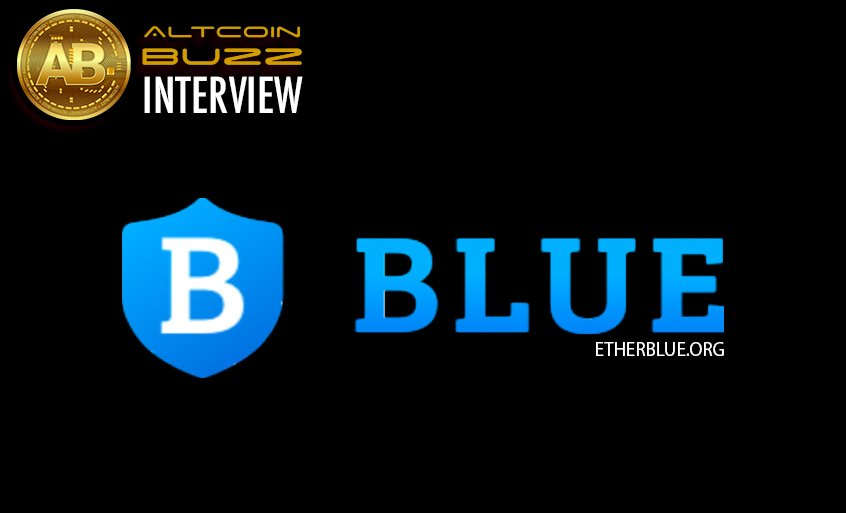 Two Ways Wirex is Introducing DeFi Products in the Metaverse

Discover Cult DAO and Contribute to Decentralize Our Future