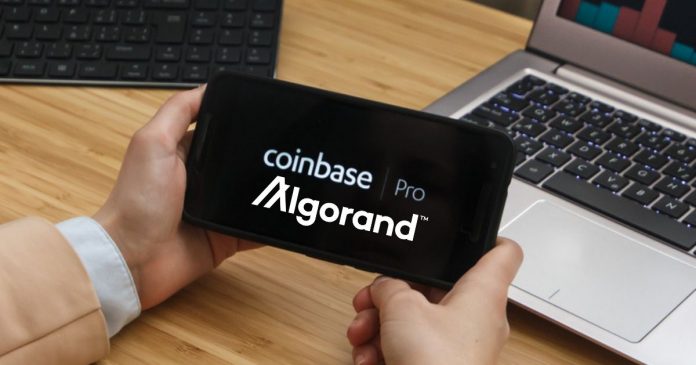 Coinbase has announced its support for ALGO token on its Coinbase Pro platform. The token will be available for trading on Coinbase Pro from the 14th of August 2019.

Based on the announcement, the token will be available for trading once the platform has acquired enough liquidity of the token. ALGO trading will commence in phases, starting with the post-only mode. Once the orders are placed, the third stage (limit-only) will begin where the orders will be matched before proceeding to the final full-trading stage, keeping the healthy market metrics in mind. Once the full trading phase begins, traders can use the complete trading services such as stop, limit, and market orders.

The announcement of each of these phases will be made through Coinbase Pro’s Twitter.

Earlier this week, Coinbase revealed that it was considering adding eight new tokens including ALGO. Algorand is a cryptocurrency that aims to solve common technical issues such as decentralization, scalability, and security within the current blockchain infrastructure.

Algorand launched in June and utilizes a permissionless, proof-of-stake protocol. Silvio Micali, a cryptographer and Turing award winner, founded Algorand. Micali is also a professor at the Massachusetts Institute of Technology (MIT).

Micali previously said: “Only a true decentralized system, where the power is really so spread that is going to be essentially practically impossible to attack them all and when you don’t need to trust this or that particular node, is going to bring actually the security we really need and deserve.”

The Algorand Foundation raised $60 million via a token sales and then an additionally raised $66 million through venture capital firms, including Union Square Ventures and Pillar Venture Capital. The foundation is reportedly aiming to grow Algos’ market capitalization to $24 billion. The project has received much attention, however, despite much fanfare, ALGO’s performance on Binance was disappointing in July, with its price tanking 61.8%. 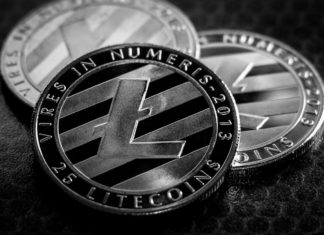 Luc Lammers - November 10, 2018 0
Talking about scale and cheap payments: in October, the Litecoin network processed one of its largest transactions ever! A total of 1.159.005 Litecoins (LTC), valued...

How to Use the Hector DEX