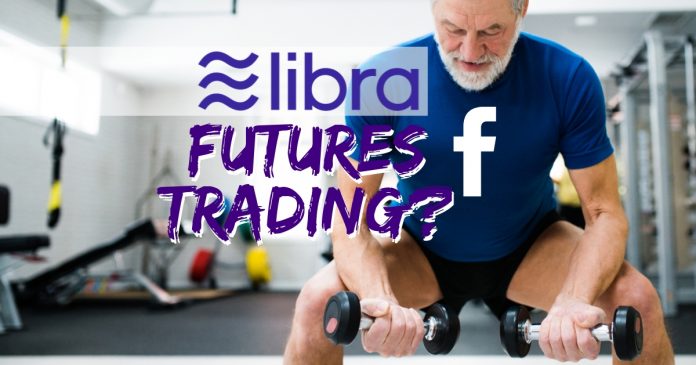 According to a report, the derivatives exchange is offering physically-settled futures for Libra. The exchange will be launching these futures on October 24, via Initial Futures Contracts (IFO). Traders will place stake on whether the stablecoin will be launched by December 30, 2020.

This is essentially a grand gambling scheme. Traders based on their preemptive positioning will either receive rewards or lose their stakes. If Facebook postpones Libra’s launch, then the trader will lose his/her funds.

At the preliminary stage, Libra’s worth will be at 30 cents. CoinFLEX CEO, Mark Lamb, has said that the chance of Libra going live on its proposed date is about 30%. Besides, CoinFLEX also presents physically-settled futures for BTC and ETH.

It is also possible to bet against the launch.

It is important to note that this is not the first time CoinFLEX launches such an IFO. Previously, the exchange firm has performed IFO for the likes of Seychelles blockchain venture (Polkadot’s DOT tokens).

With Senate ferociously scrutinizing it, many companies have developed cold feet and are reconsidering their participation. Others such as PayPal have even abandoned the project.

Things continue to worsen for the stablecoin as NGOs from the European Union launched a petition against its approval. At the time of this publication over 55,000 EU individuals have signed the petition. The initiative will direct the attention of EU lawmakers toward the coin’s public disapproval. The appeal requests the EU to proscribe Libra. Specifically, the petition points out the stablecoin’s potential dangers.

Coming back to the gambling part, it is noteworthy that the initiative has emerged at a very particular point in time. Right after Mark Zuckerberg, Facebook’s CEO, said that the launch might not take place in 2020.

What’s your take on Libra’s proposed launch? I would love to hear from you. 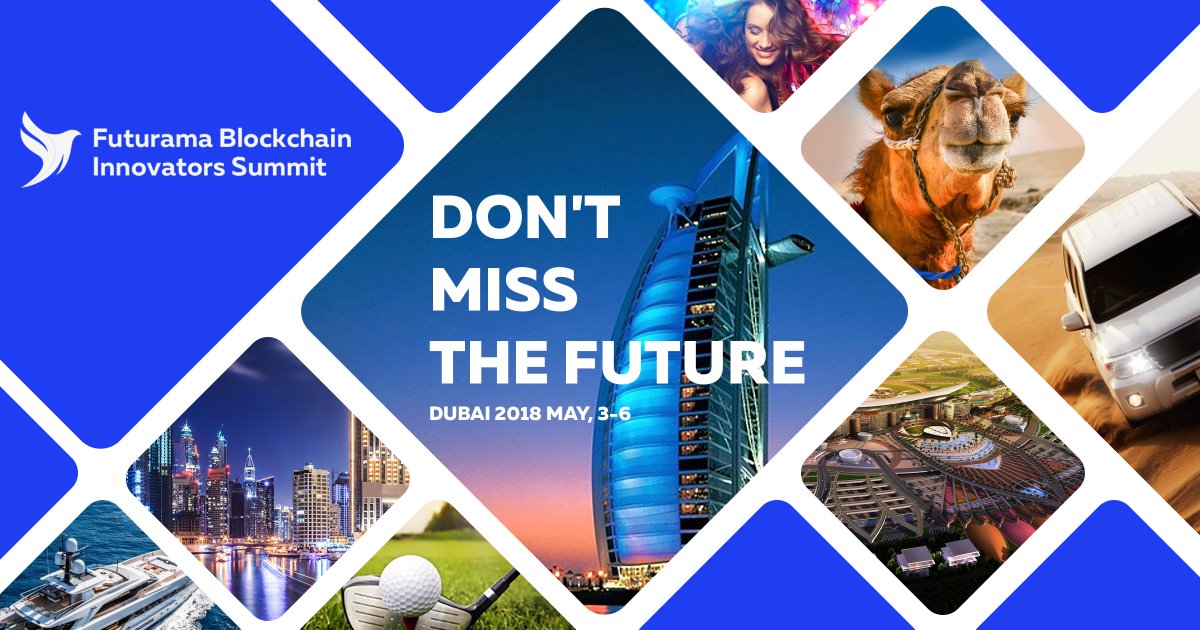