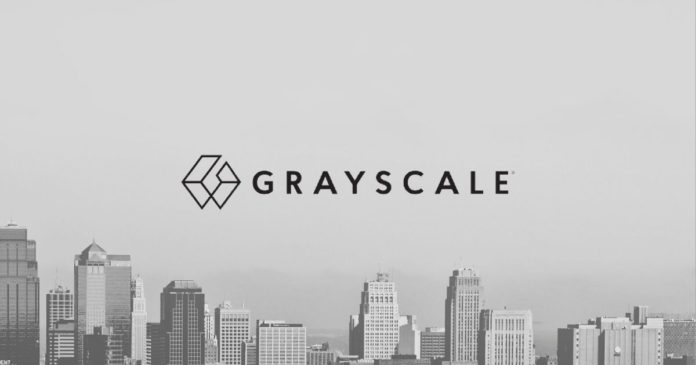 GrayScale, one of the world’s largest digital currency asset managers – with over $40 billion in value under management – kicks off its Grayscale Bitcoin Fund (GBTC) project.

Grayscale Bitcoin Fund (GBTC) project, which commences this month, will instigate the unlocking of BTC amounting to nearly $1.4 billion in notional value. However, the epic unlocking event is set for July 18, 2021, when approximately 16,240 BTC will be made available.

What is GBTC Unlocking About?

Grayscale Bitcoin Trust is the biggest traded crypto fund in the world. It is managed by a top-ranking crypto asset manager, Grayscale Investments, LLC.

The investment platform facilitates Bitcoin trading activities for both individuals and investors without initially obtaining direct exposure to the crypto asset.

The news of the GrayScale unlocking has been widely circulated in the cryptocurrency space for the past few weeks. Notably, the events of the operation involve the multiple unlocking of GBTC shares held by institutional digital asset giant, GrayScale. These were held six months ago and will now be made available to investors.

The Implications for Bitcoin

The GrayScale announcement hits the industry at a time when Bitcoin struggles to break the $32,000 barrier after its fatal fall in May. As the full implementation looms, the doom prophets predict it could be a heavy stroke that could tank it below the $30,000 support.

Most analysts – including JP Morgan – suggest that once unlocked, investors have the option to either liquidate their shares at the current market price, or hold on to them, and sell at a later date. If investors decide to sell, it’ll most likely cause a decline in Bitcoin’s price.

Furthermore, investor opinions are expected to be influenced by events like energy concerns from Elon Musk and China’s crackdown on mining.

On the other hand, analysts at QCP differ, holding the opinion that there will be little effect on the development of Bitcoin.

A recent QCP report also states that: “most of the large institutional positions who had subscribed in-kind before have already been unlocked earlier, and they have held off selling at the current discounted price.”

“The upcoming unlocks are for institutional holders who subscribed directly to GBTC 6 months ago – and this batch consists of all the new Q1/2021 positions, largely ARK’s last tranche,” the report added.

While this will be the biggest GBTC share unlock in a single day this year, it is not the first of such by Grayscale.

The GBTC fund became widespread among investors because it was – at a time – the single public market platform available for trading BTC. As such, it was previously dubbed the next best thing to a Bitcoin Exchange-Traded Fund (ETF).

The approved investors can purchase shares of the fund directly and choose to later offer them for sale lockup on a secondary market with the ticker GBTC.

Though the lack of alternatives to GBTC has given life to trading shares at the premium level in Bitcoin spot markets, things have since transpired differently. Thus, GBTC shares have begun trading at a substantial discount, stimulating Grayscale – Bitcoin’s largest buyer – to stop buying more of it. 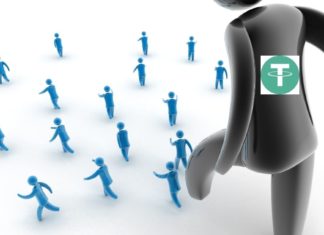