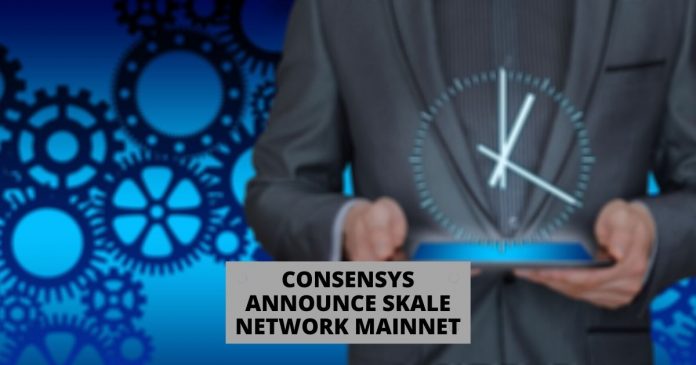 With high ETH gas prices, #Ethereum applications need Layer 2 solutions. @SKALENetwork gives dApps their own blockchain that charges based on the amount of server space over time, rather than by transaction. We’re excited that today their mainnet is live! https://t.co/zUfY2zSBS8 pic.twitter.com/e6dJFUqw11

SKALE Network has been designed to help users get the best out of dapps. Through the network, dapp developers and users will enjoy increased speed on transactions, lesser transaction rates, and seamless operations.

Since 20 May, the incentivized testnet of SKALE had been running smoothly. The testnet has used over 12 validators in order to enable the security of the SKALE’s mainnet. By the time staking becomes available on Activate, SKALE Network would be highly performant. This milestone marks the first phase of SKALE Network’s mainnet. However, at the moment transfers and staking and are not yet enabled.

When will staking be enabled on Activate?

Registration has commenced for those who wish to participate in the Launch of the SKALE Network on Activate.

During a three-day Dutch auction, users who have registered will have the ability to buy SKL tokens. Two major features of Dutch auctions are that they operate on a first-come, first-served basis, and they are demand-based.

To this end, the completion of sales can be reached under two conditions: elapse of the three-day auction period and meeting the demands for the available supply of token.

The free market will have the opportunity to determine the rate of SKL because the token rates will be ready in the period of the dutch auction. This would promote fairness and fair price determination.

During the conclusion of the dutch auction, those who participated and have successfully submitted a bid will have benefits. The benefits include getting the tokens at the same bidding price. Read full details here.

In other news from the blockchain verse, recently TronWallet revealed its new home on the Klever platform as well as a new name, Klever. Thus, from August the Tron crypto wallet will now be known as Klever.

Also, Ontology announced the launch of a new version of their data wallet ONTO. It’s described as a milestone achievement for the blockchain project that provides secure and unique client chains, designed to protect data and systems. 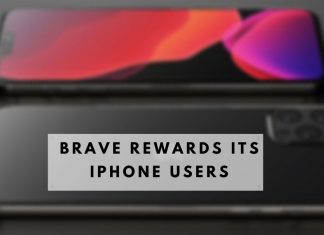