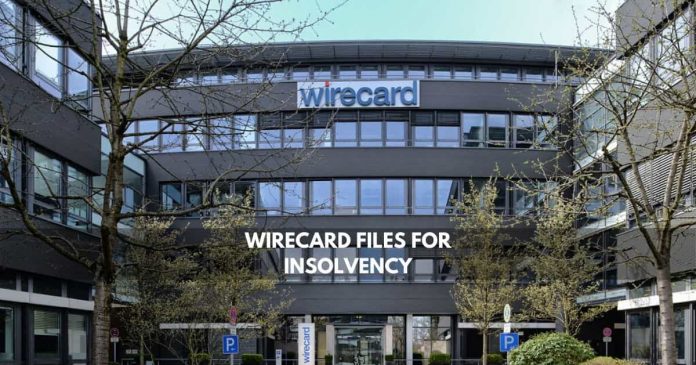 With about $2.1 billion missing from its records, popular payment company Wirecard has filed for insolvency in a Munich Court.

Wirecard which doubles as a credit card issuing company for crypto fintech platform Crypto.com and TenX claims it had no choice but to commence insolvency procedures. The irregularities were first uncovered when external auditors EY refused to approve the firm’s 2019 records. Subsequently forcing CEO Markus Braun to admit that about $2.1 billion of its funds were missing.

EY in a statement further referred to the incident as “an elaborate and sophisticated fraud involving multiple parties around the world”.

The Wirecard collapse has resulted in some form of unrest among Crypto.com users. The payment firm up until its collapse served as a credit card issuing company for the crypto fintech platform. Several Crypto.com users have turned to Twitter to express their concerns.

However, Kris Marszalek in a series of tweets on June 25, assured users of the safety of their funds. Promising them a 100% crypto refund, in the event “any of the services provided by Wirecard is disrupted”.

To all our card customers: your fiat funds are safe and guaranteed by https://t.co/pFc4PzqqHR — in case any of the services provided by Wirecard are disrupted, you will receive a fast 100% credit back to your crypto wallet.

For the uninformed Kris Marszalek is Crypto.com CEO.

The fintech platform, in line with directives from the FCA today announced the cancellation of its Credit Card program. Europe and UK cardholders will no longer be able to carry out transactions or top-up their cards. The fintech platform, however, reiterated that all users’ funds are safe. And that they are actively working on crediting all funds on the credit cards to users’ crypto wallet. The entire process is expected to be completed within the next 48 hours. According to the official announcement, plans are also in place to transfer the card program to a new provider.

Time for a reform

Wirecard collapse comes as a shock to the entire German finance space. Seeing as barely two years ago it was ranked among the top 30 companies in the country with a market cap of $28 billion.

Chairman of corporate governance think-tank ArMID, Volker Potthoff disclosed that Wirecard collapse has left the German corporate space reputation in shambles. Adding that, “it should be a wake-up call for reforms”.

Head of regulatory agency BaFin, Felix Hufeld, referred to the collapse as a “total disaster”. While finance minister Olaf Scholz referred to the entire incident as scandalous. Adding that, it is high time regulators revisit already existing regulations as well as their “supervisory structures.”

The crypto fintech platform has been putting plans for its 4th-anniversary celebration alongside a celebratory giveaway. 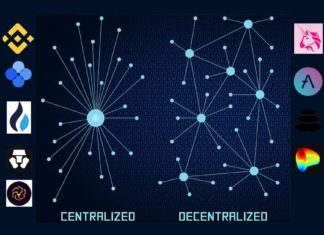 Pratik - December 4, 2020 0
Recently, there has been quite a bit of research and development in exchanges, which led to the development of decentralized exchanges (DEXs).  DEXs are...

Fancy Assessing Investors’ Sentiments? eToro Has a New Partner for That

Bitcoin Hodlers, It Is a Whale, Peter Schiff Warns