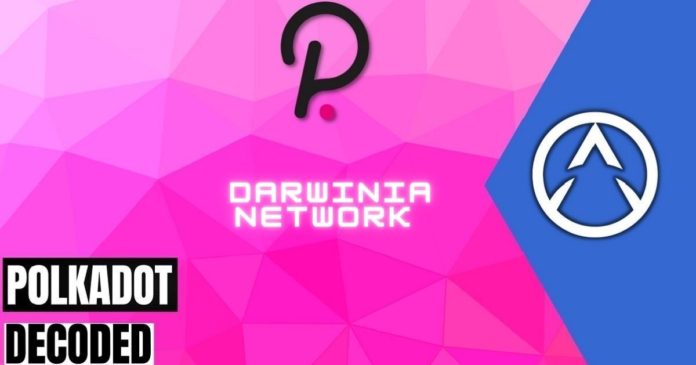 Bree Yin, the Chief Marketing Officer had a section for Darwinia Network during the Polkadot Decoded 2-day program.

Yin spoke about how Darwinia Network serves as a bridge hub that connects Polkadot and other external blockchain networks.

Besides, she mentioned that Web2.0 was driven by three main innovations that were social, mobile, and cloud. But, while it’s still bearing results, there is a shift to the next internet application – Web3.0.

Web3.0 is a move from Web2.0 to a more permissionless, open, and trusted network. This means that the data, identity, and assets of users are all secure from a trusted third party. Yin added that, in line with this vision, Polkadot was created with the belief that no single chain can do everything and there will be changes in the future. Thus, spurring the need for cross-chain bridges.

Additionally, Yin explained that cross-chain bridges are such a connection that enables the flow of tokens and data from one blockchain to another.

Other benefits mentioned are substrate (which is a modular framework that enables users to create purpose-built blockchains by composing custom or pre-built components) as it helps developers customize DeFi projects at cheap prices. As well as, the fact that the different customized DeFi chains can deliver far more sophisticated features which were not previously supported by smart contracts on Ethereum.

Darwinia Network functions as a cross-chain bridge protocol created on Substrate that aims at competing for a Polkadot parachain slot. The network is reportedly geared towards connecting heterogeneous blockchains like Ethereum, TRON, and to be the main cross-chain bridge hub of Polkadot. As well as, giving other parachains the leverage to communicate across multiple public chains; even if they are outside the Polkadot ecosystem.

Concerning becoming a Polkadot parachain, it’s important to highlight the role of relay chains. In Polkadot’s parachain architecture, relay chains give parachains high-speed and efficient cross-chain interoperability within the Polkadot ecosystem. They also interact with heterogeneous external chains through bridges.

According to reports, Darwinia plans to: “fulfill that role and become the main bridge parachain on Polkadot/Kusama. On the one hand, our parachain will connect to other parachains via the Polkadot/Kusama relay chain. On the other hand, our bridge chain will also connect all Polkadot and Kusama parachains to external blockchains such as Ethereum, BSC, EOS, TRON, etc. as infrastructure. Without teams having to reinvent the wheel and build bridges on their own between external chains.” Thus, showing Darwinia Network’s value proposition for the industry and community.

During an interview, Alex Chien, the co-founder of Darwinia Network mentioned some objectives they are working towards.

Chien explained that they will focus on two primary objectives this year. The first is concerning their participation in the Kusama and Polkadot parachain slot auctions. This is also where Crab and Darwinia Networks hope to become parachains.

Secondly, they plan to build as many bridges as possible. “Thus, once we become a parachain of Kusama and/or Polkadot we will be able to deliver greater and greater value via integration with additional chains, compounded through the power of the network effect,” Chien added.

Before now, we covered the Kusama and Polkadot parachain auction(s), which is one of the most anticipated events of 2021. Shawn Tabrizi, a core software developer with Parity Technologies, took us through the process. 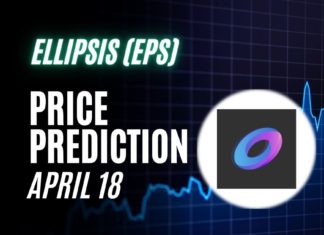 Anurag - April 18, 2022 0
Ellipsis Finance serves as a marketplace for users and decentralized protocols to trade stablecoins. The EPS crypto token is essentially a revenue-generating token that...

The Crypto Prophecies AMA With Co-Founder and CEO Paul Lindsell