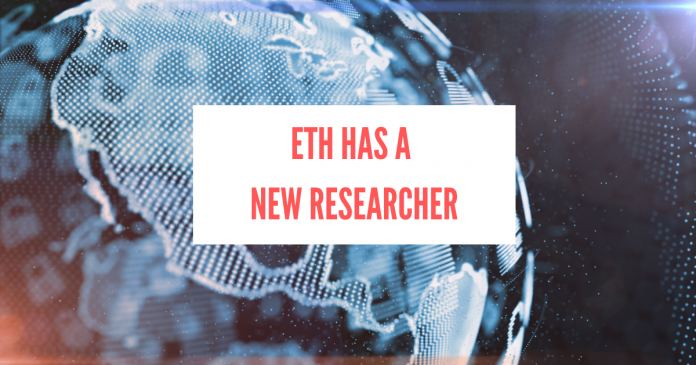 Ethereum has just employed a new researcher. Seems like the platform is working on the launch of Ethereum 2.0.

Looks like Ethereum isn’t wasting time. Recently, Altcoin Buzz reported that the platform managed to reduce its block time by 25%. Now, the company has employed a new research scientist. His name is Barnabe Monnot. In a recent tweet, he expressed joy about his new employment.

Some news! I joined @ethereum as a research scientist in a new team, the Robust Incentives Group.

We will look at mechanism design and protocol security from an algorithmic game theory/economics point of view.

According to Monnot, he’ll be part of the Robust Incentives Group. He adds, “we will look at mechanism design and protocol security from an algorithmic game theory/economics point of view.”

In subsequent tweets, Monnot suggested using the thread “as a running thread of RIG stuff.” Adding, “here is a @cadcad_org notebook introducing some of the more salient features of validation in eth2: state updates and validator policies.” And calling on the users to check out Carl Beekhuizen’s, an ETH 2.0 researcher at the Ethereum Foundation, new post on incentives of eth2.

Why not use this post as a running thread of RIG stuff? 🥳

Here is a @cadcad_org notebook introducing some of the more salient features of validation in eth2: state updates and validator policies.https://t.co/yi0DfLlbFr https://t.co/6xkIQgNkmB

In the embedded post, Carl Beekhuizen elaborates on the design of ETH 2.0. Particularly, he sheds light on “the incentives affecting eth2 and how they are realised in the form of rewards, penalties, and slashings.” And explains “how and why validators are incentivised to remain online, why you won’t be slashed for going offline, and more.”

Interestingly, the news comes after the recent announcement that Virgil Griffith has been released on bail. To remind, Griffith is a researcher at the Ethereum Foundation. In late 2019, he traveled to North Korea to give a presentation on blockchain. The U.S. deemed his actions illegal as they reportedly breach the International Emergency Economic Powers Act.

Back in 2019, the Ethereum Foundation said that in 2020 it’d launch the long-anticipated ETH 2.0. The update’s primary aim is to improve the platform’s scalability. However, recently the company went quiet about the prospective launch date. It seems like it still needs time to figure the optimal way to proceed. And Monnot might contribute to its development.

In the meantime, ETH has undergone two successful forks. One is called Istanbul; the other one — Constantinople. Starkware, a platform that aims to help blockchain scale, has noted that the former update could significantly increase ETH’s scalability. 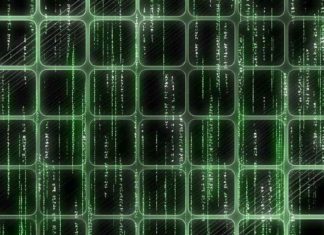