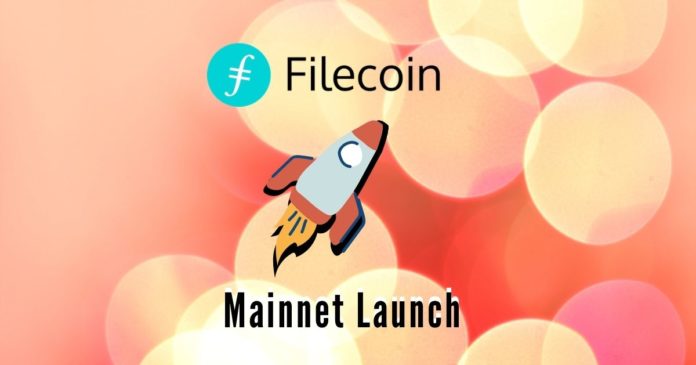 Filecoin, the storage network that is using decentralization to make the web more secure and efficient, announced its mainnet launch dates. This deserves a special celebration as the project is designed to be a decentralized alternative to storage services like AWS. According to a post on 27 September, Filecoin mainnet will go live at block 148,888. At the time of press, Filecoin block height is 101,660, and the average block time is 30 seconds. Based on this data, the mainnet is expected to launch on October 15.

In 2017, Filecoin raised $205 million in their token sale and became one of the most successful ICOs. This is a huge milestone for the project as it marks the culmination of hard work put in by the team in the last three years.

Prior to this, Filecoin also helped miners prepare for the Space Race with a one-month long calibration Devnet. Most of the miners reached a 97% success rate on their retrieval deals.

The mainnet was expected to go live in mid-2019, but it did continue to harden the network. The main focus areas were:

In spite of the mainnet launch delays, the project was able to keep the industry interested. It rolled out 230 projects in the last three years and has an excited army of 1,000 developers waiting for the project to go live. 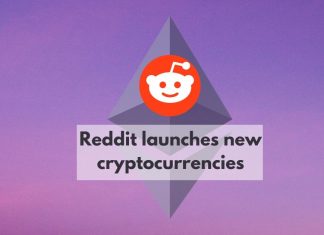 Ezekiel Ng - May 14, 2020 0
Reddit with over 330 million users, has recently injected cryptocurrencies into some of their subreddits. /r/Cryptocurrency and /r/FortniteBR, two subreddits now have their own...