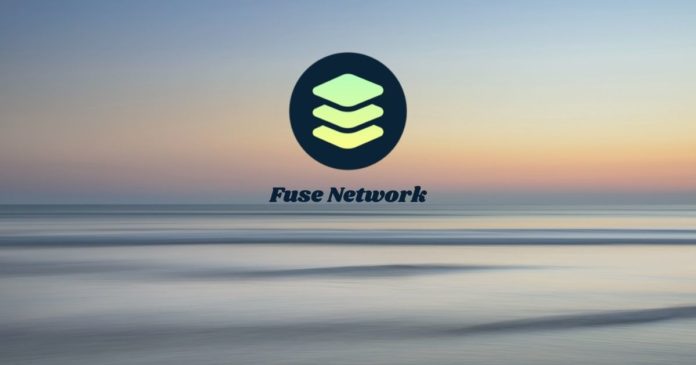 In another intriguing development for Fuse Network, the blockchain has disclosed plans to launch the first-ever lending protocol on its platform.

Announcing the new decentralized finance (DeFi) protocol via an official blog post, Fuse Network said the new lending protocol would differ from existing lending services. Adding that, the protocol would launch on Wednesday, May 26, at 9 am UTC.

As promised! A very exciting development for the Fuse ecosystem! #lending will be available on @Fuse_network starting Wednesday 🚀

Assets that can be supplied and borrowed include $FUSE, #WBTC, #WETH and #USDC!

Fuse Network tapped Ola Finance, a platform that focuses on creating custom decentralized lending networks to unveil the new lending protocol. Stating that Ola Finance would provide it with the means to create isolated instances of lending networks.

It further explained that the protocol was designed due to the shortcomings of the existing financial services. Which it claimed didn’t reach people and businesses beyond a small circle of highly sophisticated crypto industry players.

According to Fuse, the lending protocol stated to launch today will be the first of many other unique features it is going to launch. It revealed that there are plans to launch new offerings based on user’s demands. That would enable various tokens to be supplied, borrowed, and used as collateral.

Fuse explained that popular liquidity protocols such as Compound, Aave, amongst others, are single – albeit large – instances in which all assets are pooled together, making them restrictive. Instead, Fuse claimed its lending platform would different thanks to Ola Finance. With Ola Finance, a “Network of Lending Networks” can be established, in which isolated instances are created, and various smaller cap assets can be added.

Also, Ola finance will provide different forms of support for individual networks running on the protocol. Including per-token oracles and smart-contract architecture updates, as well as running a single gateway for access to all the networks.

Additionally, Fuse Network noted that the lending protocol would be permissionless. Once launched, Wrapped BTC (WBTC), Wrapped Ether (WETH), USD Coin (USDC), and Fuse token (FUSE) are the digital assets set to be initially supported on the network.

The Fuse native token has recorded impressive growth recently. Through its official Twitter handle, the blockchain platform announced that over 40 million FUSE had been staked on its network.

According to the tweet, Fuse now has 33 active validators, 19 of which have open delegation.

Recently, @fuse_network has reached 40 million $FUSE staked, and it’s an occasion for a thread on staking participation and economics 🤓 pic.twitter.com/4xXM726WPH 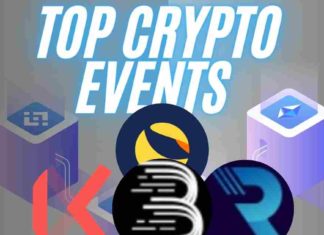 Racheal - May 23, 2022 0
The cryptocurrency ecosystem is generally in the red zone, it is, therefore, essential to stay abreast of happenings in the industry. To keep our readers...