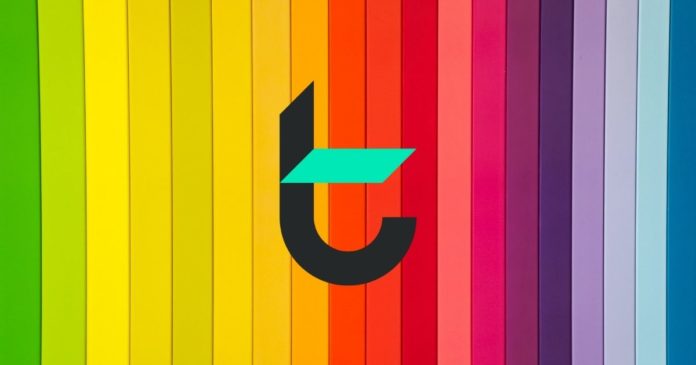 TomoChain is a Proof-of-Stake (PoS) consensus blockchain platform that has recorded an impressive uptick as it continues to evolve and form new alliances.

The collaboration and other recent updates on the platform have been credited for the $TOMO token price rise in the past 7-days. Also, the partnership has furthered TomoChain’s vision to solve interoperability and accelerate the onboarding of millions of users on the blockchain.

According to a recent tweet of Long Vuong, founder, and CEO of TomoChain, also lauded the growth of the decentralized blockchain project.

The difference between TomoChain and other DeFi projects? We are moving forward instead of waiting for others. Working on TomoChain independently allows us a vast of mount of innovation and flexibility. It will show over time. @TomoChainANN pic.twitter.com/zJwdNMTLKq

As a result, the collaboration will enable users to mint TomoChain wrapped token ($kTOMO) and send across several chains. Also, the partnership will allow users to transfer $kTOMO to Ethereum, Polygon, Binance Smart Chain (BSC), among other blockchains.

On the other hand, Knit Finance announced that more chains would be added shortly. The protocol further revealed that users would be able to stake, lend, and borrow $kTOMO on its platform soon.

TomoChain, in a statement, also expressed its delight with the integration. It pointed out that the collaboration will facilitate easy cross-chain liquidity transfer and increase the interoperability for $TOMO.

Similarly, Tomochain has integrated with Bounded Finance by joining the #DeFi4Everyone initiative on the Bonded Primary Lending Platform.

As a result of the collaboration, $TOMOE holders will borrow certain stablecoins by collateralizing their $TOMOE tokens. Also, the integration will provide more use cases for the asset. It will also offer investment opportunities for $TOMOE users on the Ethereum network via leveraging their $TOMOE.

Looking forward to more excitement to come with this partnership! 💪https://t.co/qPI24vs2Vz

Vuong, in a statement, lauded the partnership, noting that it will add more utility for TOMOE.  He said, “[…] I’m looking forward to the various opportunities that integrating with Bonded Finance will bring to our community.”

Meanwhile, Tomochain has also revealed that LuaSwap has reached a new milestone of  USD 1 million trading volume on Tomochain and Ethereum.

According to LuaSwap, although it has faced resistance to delivers a community-governed, multichain protocol was able to rise.

Despite the ups & downs of the market, determination reigns supreme 🔥 pic.twitter.com/LmV1nRNddi

However, $TOMO has made monumental progress this year, hitting an all-time high of $3.61 on Sep 06. The token at press time had a circulating supply of $84.2 million with a total supply of 100 million. 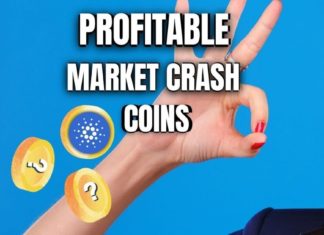 Martin Young - May 20, 2021 0
Crypto markets are continuing their downward slide. However, this has happened many times before, and there is nothing different about this market crash. An overheated...