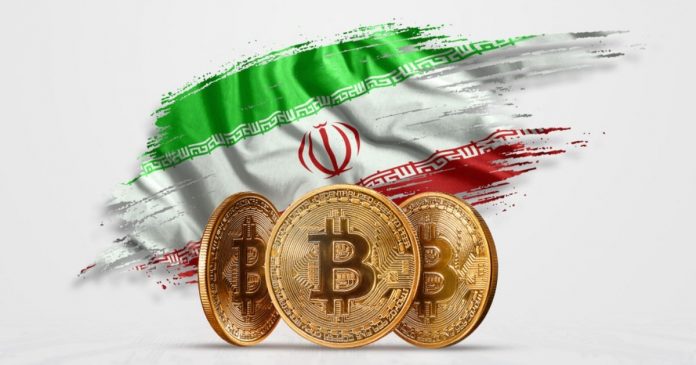 According to reports by Mehr News, an official of the Iran Chamber of Commerce, Industries, Mines and Agriculture (ICCIMA), Shahab Javanmardi, confirmed the launch. He said in a statement that the cryptocurrency has been approved by the Central Bank of Iran (CBI) and it will be mined by several private IT firms in Iran.

Javanmardi in a statement said:

“The Iranian cryptocurrency is backed by gold but its function is similar to foreign rivals.”

He also added that the cryptocurrency will help soften the blow of several sanctions imposed on the country by the United States. He said:

“The domestically encrypted money is to ease optimal use of Iranian banks’ frozen resources.”

This announcement comes barely one week after President Trump spoke out about cryptocurrencies and all forms of digital assets on twitter. As a matter of fact, this announcement by CBI had been brewing for quite a while now. Several banks like Parsian Bank, Bank Pasargad, Bank Melli Iran and Bank Mellat have been working hand in hand with blockchain startup company Kuknos since January 2019. According to the Financial Tribune, the cryptocurrency project will be called Paymon.

The fate of cryptocurrency in Iran

The Iranian government has in previous times acted in opposition to Bitcoin and its mining. The government, however, said it was only looking to control power usage in the country. Power in Iran is subsidized and several miners took advantage of this to create large mining farms in the country. According to reports by Mehr news, CBI is deliberating placing a complete ban like the one in China on private cryptocurrency and encryption services. However, the fate of crypto in the country is still relatively unclear.