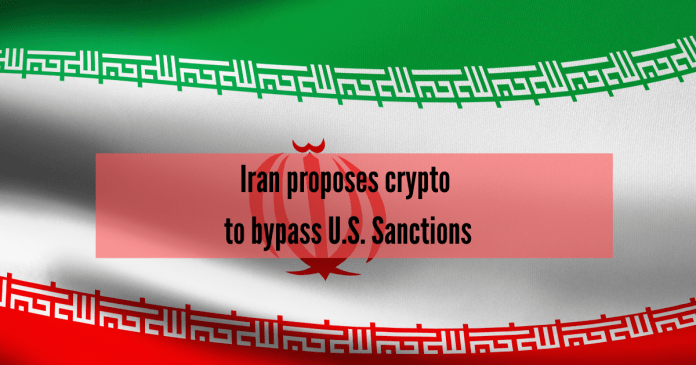 Hassan Rouhani, President of Iran in a conference in Malaysia suggested the creation of a digital currency for the Muslim nation. One that will serve as a substitute for the US Dollars.

According to reports, Rouhani during the conference called on other Muslim nations to work on ensuring financial cooperation. Adding that this will help mitigate alleged US economic domination. Rouhani pointed out that the United States sanctions are being used for “domineering hegemony and bullying” of other nations.

To remind, Iran is currently under several economic, military, scientific and trade US sanctions. The country is experiencing severe uprisings following the rise of gasoline prices. Rouhani believes the US is trying to cripple Iran with these sanctions.

Therefore, he is supportive of a financial alliance between Muslim countries all over the globe. At the opening of the conference, he said: “The Muslim world should be designing measures to save themselves from the domination of the United States dollar and the American financial regime.”

Speaking at the conference, President of Turkey Recep Tayyip Erdogan added that Muslim nations should pay attention to Islamic financing. Further proposing the creation of a specialized working group.

Mahathir Bin Mohamad, Prime Minister of Malaysia seemed quite pleased with Rouhani’s idea. He added that: “It looks like sometimes when we use the US dollar, there are sanctions that can curb economic development. We can use our own currencies or have a common currency.”

In July 2019, it announced the launch of its gold-pegged crypto known as “PayMon”. Though details of this crypto are still quite sketchy. 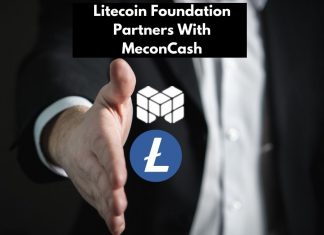