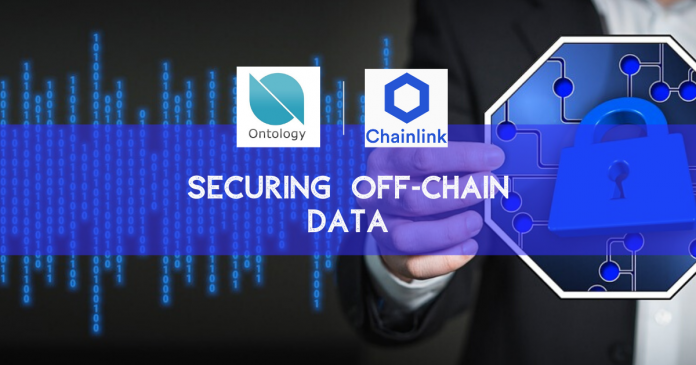 According to the recent announcement, Ontology took a big leap in off-chain data-security. It now plans to secure its gateway to the external world with Chainlink’s decentralized oracle network. This way, it will ensure that the data imported to blockchain from oracles is more reliable than ever.

As per the Ontology official blog, the new collaboration with Chainlink solves an “on the ice problem.” Currently, Ontology allows the oracles to trigger smart contracts based on external events. While this makes smart contracts more usable based on the changes in the real world, it is also a matter of concern. That is because oracles operate off-chain, where the data is not tamper-proof.

If the input data from the oracle is compromised, the smart contract stands in trouble.

How does Chainlink solve the issue?

Chainlink brings end-to-end decentralization to Ontology with a decentralized oracle network. And this ensures that the developers can create more use cases of Ontology. This collaboration opens up a robust market of independent oracles to Ontology users. And these will operate over a reputation framework for Ontology users.

Moreover, users can customize how smart contracts communicate with any off-chain entity. They can alter the level of decentralization for preserving data integrity. Thus the oracles will no longer be a point of data manipulation.

Just four weeks back, Oracle announced it has started a joint project with Chainlink. There, Chainlink would also function as a secure middleware for smart contracts for accessing data. 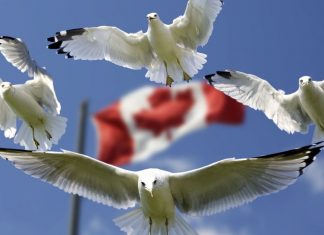