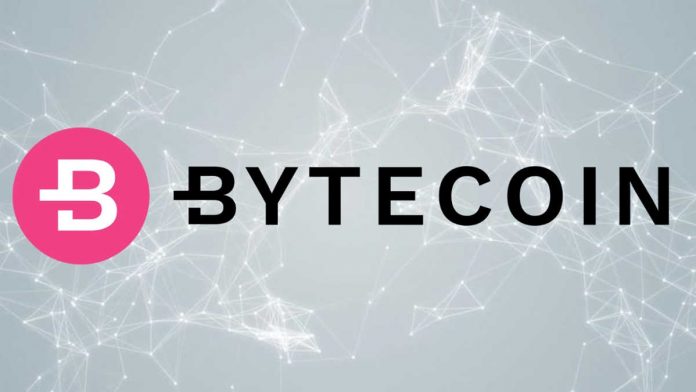 Looking to expand its functionality and take advantage of the latest developments in blockchain technology, the Bytecoin team has recently announced that it has laid out the foundation for users to create their own gateways via blockchain bridging.

Blockchain bridging is a process that provides digital assets with a veritable new dimension of capabilities. To complete the process, a bridge is formed, immutably linking a set amount of one asset to an equivalent amount of another asset on a different blockchain. The link is made via a smart contract, which maintains that the units of the two assets always share an original base value and allows for the establishment of the gateway interface. The gateway interface opens the doors for a new asset to emerge, the final result of the transfiguration of one asset into another form on another blockchain.

This development has been made possible due to Bytecoin’s new auditable wallets which were released as part of the beta of Amethyst v3.4.0 in December of last year. Auditable wallets are optional features that allow users to provide outside parties with view-only access to their holdings without compromising their anonymity.

If enacted, the Bytecoin Gateway presents a number of benefits to the Bytecoin community, including growth via cross-chain expansion and augmentation of presence and trading convenience.

Bytecoin, one of the first privacy-oriented cryptocurrency based on the CryptoNote technology. It features un-linkable transactions, untraceable payments and a scalable blockchain. Originally launched in 2012, with a current market cap of over $100 million, Bytecoin is one of the significant cryptocurrencies in the market.

“We are all really excited by the possibilities this technology brings to the table.” said Jenny Goldberg, Bytecoin’s CMO, “At Bytecoin, we have a deep interest in emerging technologies that can enhance our platform, and blockchain bridging could potentially do that in a big way.”

This move is the latest effort by the Bytecoin team to turn cutting edge crypto technology into structures fit for practical use. 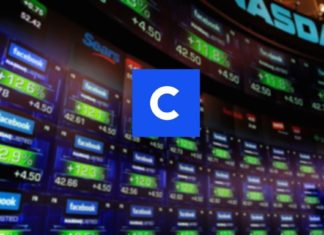 Pratik - February 25, 2021 0
Coinbase is all set to launch its class A common stock on the stock market. This is huge milestone in the cryptocurrency space. Coinbase announced...

How to Use Binance Swap Farming