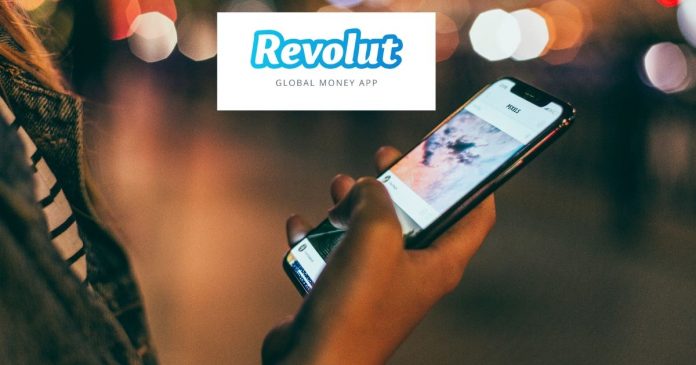 Popular London-based digital banking app, Revolut, is definitely making waves in the fin-tech space and has officially launched in the US.

The app, which has been operating across Europe successfully for quite some time now, has finally gone live in the United States. According to an official blog post by Revolut, US users can now trade, spend and manage their funds from the banking app.

Users can also get advance payment of their salary two days before payday. This is possible because the FDIC (Federal Deposit Insurance Corporation) has insured all Revolut deposits for up to $250,000. Also, Revolut’s partnership with the Metropolitan Commercial Bank, a member of the FDIC, helps bring this service to the customers.

Incidentally, the Revolut app has already been functional in the US through beta testing since June 2019. According to reports, the app has over 60,000 beta users in the country and over 10 million users worldwide.

Just last month, the firm completed a $500 million funding round with plans for its expansion. Revolut has more than 2,000 employees working all over the world, including New York and San Francisco.

In its post, the firm disclosed that US users could now make use of the app and a debit card. They can also enjoy the benefit of spending, transferring or saving their funds without having to pay any extra or hidden charges.

Further, all 28 currencies on the app will be available for use by the US customers. They will also be able to withdraw cash from over 55,000 ATMs across the country.

Another interesting feature that Revolut offers alongside its app is disposable virtual cards for its users. These cards are free and specially designed to ensure better online security, especially for transactions.

The post also promised to roll out more exciting features soon. According to reports, the London-headquartered fin-tech firm has plans to start crypto access and trading as well as stock trading without commissions for its users.

Speaking on the launch, Nik Storonsky, Revolut CEO, maintained that people should have absolute control over their fund. He reiterated the importance of having access to tools that will help people manage funds conveniently. And this was what Revolut planned to achieve with its app, he added. 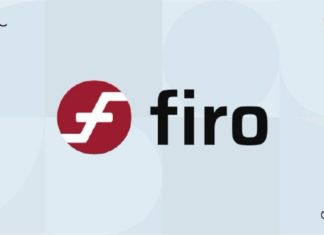