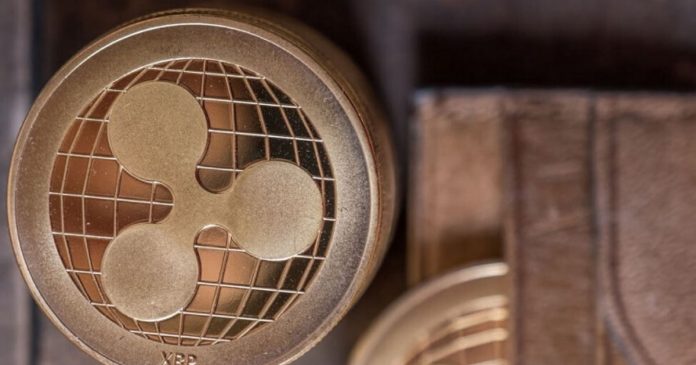 Ripple Labs has disclosed releasing new features and improvements to the XRP Ledger version 1.5.0. In the same report, they also mentioned the release of 1.6.0-b1, the first beta version of the next iteration, 1.6.0.

Blockchain startup, Ripple Labs announced the development of these latest versions with sponsorship from Xpring, their commercial arm.

According to an Xpring blog, the improvements made on version 1.5.0 include several features:

Additionally, the Xpring team at Ripple is set to host the deployment of version 1.5.0 on the XRP Ledger testnet. According to the announcement, this would “give developers an environment for testing their applications with faux XRP that mirrors the latest stable version running on XRP Ledger Mainnet.”

The Xpring blog also mentioned a voting activity taking place to ratify amendments for implementing some fixes to the Ripple protocol.

Recently, RippleNet found its way into Thailand as a preferred payment protocol. European digital money transfer service, Azimo, and Siam Commercial Bank, Thailand’s oldest bank, are now set to use RippleNet as its gateway. This would enable users to enjoy instant payments service from Europe to Thailand.

Ripple Labs stated in an announcement that the partnership aimed to solve the problem of expensive and questionable issues surrounding global payments. According to Azimo, with the help of RippleNet, conversion of Pounds/Euros to Thailand’s Baht could now happen within seconds.

To remind, in February this year, RAKBANK and RippleNet partnered to facilitate remittance in the Philippines. However, Ripple’s partnership with Intermex suffered a setback when the cross-border payment firm delegated the use of RippleNet to ancillary projects in emerging markets only.

In other developments, Ripple had recently received a license exemption permit to operate in Singapore along with Coinbase, Binance, Gemini and other crypto firms. 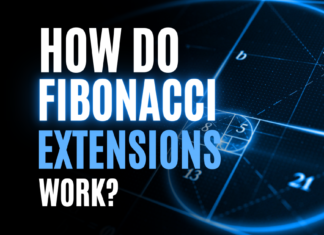 How Do Fibonacci Extensions Work?