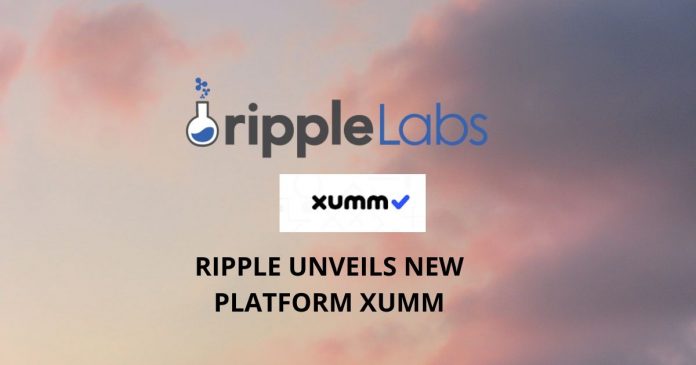 Ripple has come out with a new platform for its users. In a recent blog post on May 23, Ripple’s head of developer relations, Warren Paul Anderson, gave insights into the new platform.

The Ripple-backed development studio XRPL Labs is behind the design and building of the Xumm platform. Also, the platform has a specific focus on the Ripple coin, XRP. Currently, the beta version of the platform is available both on Google Play and App Store.

An opportunity to ‘Be Your Own Bank’

The design of this platform intends to give XRP holders a unique way of holding and spending their crypto assets. It is also pertinent to note that XRP is the third-largest cryptocurrency in the globe.

The Xumm app will enable users to perform several operations like account creation, fund deposit, and withdrawal on the XRP Ledger. Also, they can track their transactions, check account balances, and the value of exchange on the XRP Ledger.

According to the head of Ripple’s developer relations, Xumm is a step further than the average crypto wallet. Anderson said: “At first look, the system may appear to be an ordinary crypto wallet for XRP. But to the trained eye, Xumm provides a host of features. Also, functionalities that make it a powerful platform for thousands of its individual users to be your own bank.”

According to the blog, this new platform intends to give people more saving and spending access without the assistance of a bank. So, with Xumm, customers can easily spend and save XRP, dollars, euros, and other currencies. And they would not need assistance from any financial institution to carry out the transactions on the new platform.

According to Anderson, Xumm will make full use of the decentralized exchange protocol built into the XRP Ledger.

Ripple’s head of developer relations also believes that fiat denominated issued currencies on the XRP Ledger’s decentralized exchange are akin to fiat-backed stable coins. He gave the example of Tether (USDT), on other centralized exchanges, which have exploded in popularity over the past few years.

Xumm is however, a non-custodial app. As a result, it enables users to easily store and gain access directly to the keys to their cryptocurrencies. Incidentally, Xumm has been in beta since the end of March. As of now, there is no tentative date for its official release. 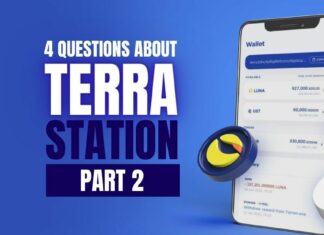 Lawrence Mike Woriji - October 19, 2022 0
This article has two parts. Here is the first one. The Terra Station wallet is the official wallet of the Terra ecosystem, responsible for all...