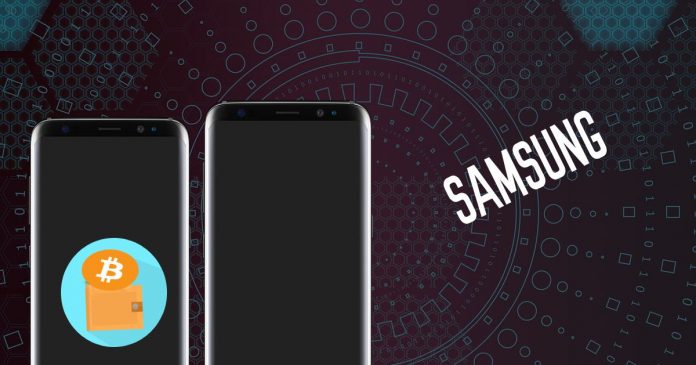 Samsung, the giant mobile manufacturer from South Korea, has announced crypto support to its budget phones.

Not so long ago, the tech giant opened its arms to the crypto space by adding a crypto wallet to their current flagship, Samsung Galaxy S10.

Since the crypto wallet was only available on their latest and greatest phone, they are going to support crypto adoption by adding the wallet on a cheaper range of devices with a future update.

Samsung is also looking to cooperate with the big telecom companies on blockchain-based mobile identification cards, and local currencies.

“We will lower barriers to new experiences by gradually expanding the number of Galaxy models that support blockchain functions. We will also expand our service target countries after Korea, the United States, and Canada.”

According to an anonymous source, Samsung may look into developing its own public or private blockchain.

Samsung is an innovator and does what any innovator should do, adopt the latest available technologies. Samsung entering the blockchain space comes as no surprise, more and more large companies will follow. I strongly believe that 2019 will be a big year for the crypto space, probably way bigger than 2017. 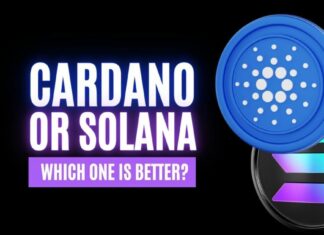 Cardano or Solana – Which Is Better?