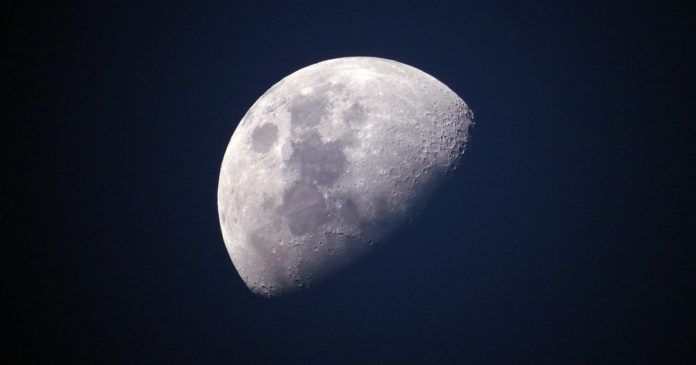 Elon Musk is on a mission to send Dogecoin to the moon. Not just through pumping the prices but by accepting the joke meme coin as payment.

According to CNBC, Musk’s SpaceX plans to launch the “DOGE-1 Mission to the Moon” in the first quarter of 2022. Spacex accepted Dogecoin as full payment for the rocket payload.

The mission was announced on Sunday, May 9, by the Geometric Energy Corporation. It will fly a 40-kilogram cube satellite aboard the Falcon 9 rocket to gather scientific data from the lunar orbit.

SpaceX vice president of commercial sales Tom Ochinero said that DOGE-1 “will demonstrate the application of cryptocurrency beyond Earth orbit and set the foundation for interplanetary commerce.”

Elon Musk confirmed the announcement with a tweet on May 10.

SpaceX launching satellite Doge-1 to the moon next year

Musk isn’t the only one going big on Dogecoin. On May 9, CNBC also reported that the Winklevoss twins will be allowing customers to earn interest in DOGE on their Gemini exchange.

The ‘Dogefather’ Does It Again

Musk has been instrumental in pumping the price of the joke cryptocurrency. This is much to the vexation of industry professionals and other projects that actually serve a purpose.

The billionaire entrepreneur made reference to DOGE again on the Saturday Night Live show. On it, he stated that he would give it to his mother for a Mother’s Day gift.

Musk, who referred to himself as the “Dogefather,” commented on the price movements of Bitcoin, Ethereum, and Dogecoin. However, he was jokingly unable to provide an answer when asked what it was. After saying that it was a “hustle,” DOGE prices retreated rapidly.

Many expected Musk’s appearance on the show to send DOGE prices even higher. This belief is due to Musk being one of the primary drivers of its monumental 625% surge over the past thirty days.

What actually happened was the opposite.

Dogecoin has moved up into the fifth spot in terms of market capitalization, which is currently around $60 billion. This is higher than Prudential and MetLife, according to CompaniesMarketCap.

Not bad for a token that was launched as a joke, but it still shows the highly speculative nature of cryptocurrency investment. 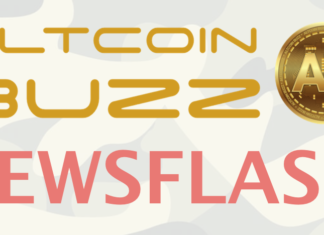 Chris Perrotta - November 12, 2018 0
In “This was the NEWS” we take a look at the most important news of last week. What has happened in the crypto space...