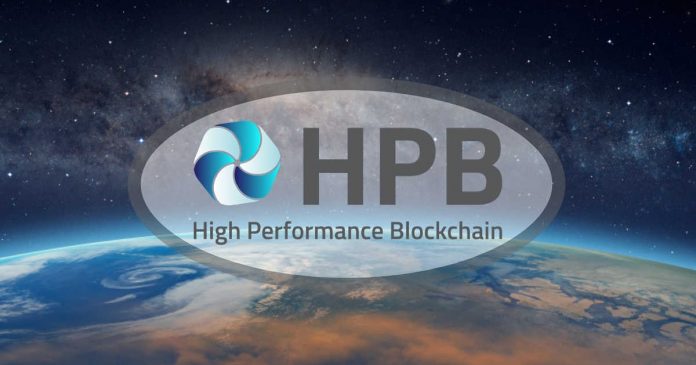 Spring 2019 is here and the markets are still uncertain and full of failure. Despite the extended bear market, High-Performance Blockchain continues to impress with development and is pushing forward. The Chinese blockchain project has given the community major updates over the last few months that are starting to paint a picture. HPB is attracting attention from major companies inside and outside of China. Today we are going to focus two of those companies, China Electronics (Fortune 500), and Union Pay (the largest transaction company in the world).

ITCEC (China Electronic Technology Development Company) is a major subsidiary of the state-owned China Electronic (ranked 369th on the Forbes Global 500 list). ITCEC was announced to have signed an MOU with High-Performance Blockchain to develop an operations service platform based on the HPB mainnet. The two companies will combine their expertise to explore how HPB can help ITCEC develop smart cities, industrial projects, ecological parks and comprehensive parks using the High-Performance Blockchain. You can read about this MOU in this HPB press release. I have created a video that dives a little further into just how big China Electronic is that will be linked below.

HPB updates us on developments with Union Pay Smart 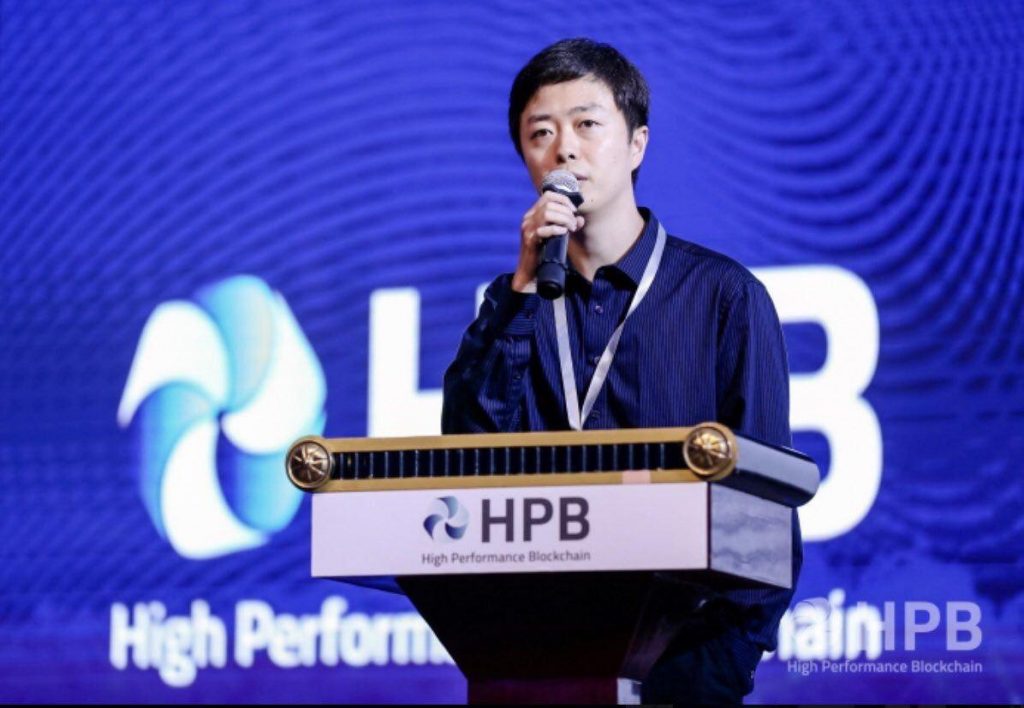 Since HPB’s inception, there were always murmurs of their connections to Union Pay Smart, the big data section of Union Pay. These connections became more clear as time has gone on, and the latest developments show us that this connection not only still exists, but is in full development with progress happening on a monthly basis.

For the last 3 months, the bi-weekly reports have included updates regarding this collaboration. HPB was happy to inform us that the authorized traceability system that they are developing along with Union Pay has completed its code development and tests have shown that it is running as expected. You can read about that update linked here in their Biweekly report.

If you would like to learn more about the history of their development together over the last year, please watch the video I created below that does a quick review over HPB and Union Pay’s collaboration.

There is much more to cover when it comes to HPB and their development but I wanted to focus on these two for the time being. Often times we hear complaints about their lack of marketing toward the masses. I would like to remind you that HPB has made it clear from the beginning that their goal is to attract large corporations first and foremost. So far, that seems to be exactly what they are doing.

Ifeanyi - April 13, 2019 0
Top cryptocurrency exchange platform, Binance, recently announced that it will be awarding three blockchain startups a grant of $15,000 each. The award was facilitated...