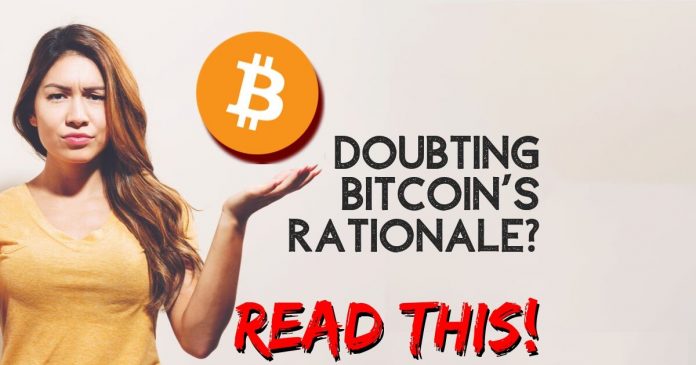 The current bear market might not seem overly attractive. But there are grander reasons out there for switching to Bitcoin from fiat.

Ok, Bitcoin is not in its best shape. The mother-of-all crypto is trading at circa $8,000 (press-time). Those looking to make a quick buck will most probably not be impressed. However, those who are able to paint the bigger picture might choose to take other factors into account. Like the ones outlined in a tweet by @Bitcoin.

Why would someone not have some $BTC? pic.twitter.com/SPnLLTWtaQ

The post contains references to a couple of recent events that are, quite frankly, scandalous in nature. For instance, the decision of the Turkish government to freeze more than 3 million bank accounts. It also refers to Hong Kong’s recent decision to place restrictions on ATM withdrawals and other instances. At the end of the tweet, @Bitcoin poses a rhetoric question: “Why would someone not have some BTC?”

So why would you?

The answer most likely depends on your attitude toward the concepts of power and authority. If you believe that the government can do whatever it deems fit, then you might as well forget about Bitcoin and similar altcoins. However, if you feel that it doesn’t possess the know-it-all power, then Bitcoin is a good way out. It is, after all, a decentralized money system and no one can deprive you of access to your own funds (except for yourself if you lose your password, for instance).
Make no mistake: anarchy is definitely not what the world needs. Therefore the governments play an important role in maintaining stability and security. However, they also resort to arbitrary actions and, arguably, too often. Depriving access to bank accounts at the start of the month (like Turkey did) right when the salaries are being paid out, is an audacious move. More so since the Turkish government had hinted at the possibility of restructuring the debts for the holders of these accounts.
It is also not coincidental that one of the reasons why the Winklevoss brothers got into crypto was because of the Cypriot financial crisis. Back then, millions of local bank account holders were literally deprived of their own money for the “just because” reason. The twins therefore fully realized the dangers of the centralized systems and decided to take them on.
To conclude, it is fine if you are not willing to buy into Bitcoin and/or altcoins. It is, after all, your personal choice and financial risk. However, denying the rationale of the decentralized nature of Bitcoin or comparing it to bananas (think Mark Cuban) isn’t exactly wise. 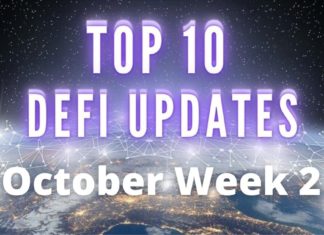 Racheal - October 11, 2021 0
The Decentralized Finance (DeFi) space have continued to attract the attention of crypto enthusiast worldwide. To keep our readers informed, we had compiled a list...

Galaxy Digital Set To Create A Bridge Between Wall Street and...