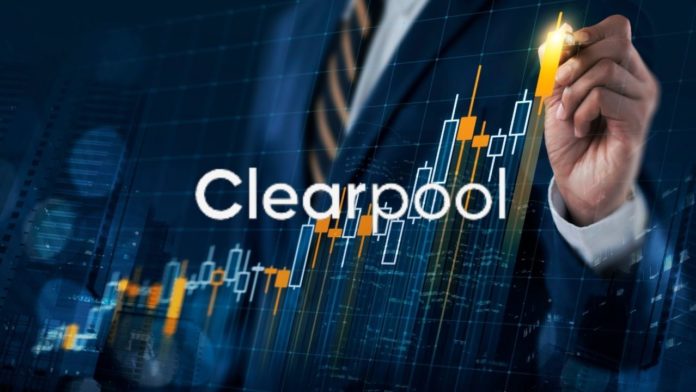 Clearpool, the first decentralized capital markets ecosystem, is making big moves in the blockchain space as it announced plans to unveil its public testnet and secure partnerships.

According to an official annoucement, Clearpool disclosed the launch of its public testnet on Monday, December 27th, 2021. According to the announcement, the Clearpool community and developers will test run the project before its mainnet launch.

Also, according to its roadmap, the launch of its v1.0 mainnet will be in the first quarter of 2022. Essentially, this will enable users to get more insight into its main features.

Robert Alcorn, Clearpool co-founder, and CEO expressed delight with the announcement. He noted that the protocol’s team dedication is responsible for the platform’s growth. Also, he took to his official Twitter handle to express his excitement, saying, “Just getting started… $CPOOL.”

In addition to letting people test its system, Clearpoool noted that it would launch a bug bounty campaign. This means that users will receive CPOOL anytime they find and report bugs in the protocol system.

Also, the protocol disclosed that the TestNet would be available once the public testnet goes live on December 27th.

Meanwhile, it is also essential to know that Clearpool has secured several partnerships to advance its growth. Likewise, via an annoucement, the platform confirmed the collaboration with Hex Trust and Nibbio.

🔥Hex Trust🔥 to provide custody services to Clearpool participants as well as compliance services, such as KYC, identity verification and transaction monitoring services.

As a result of the partnership, Hex Trust will provide Clearpool with certain services, which include:

Clearpool’s native token, $CPOOL, has recorded massive growth as the crypto market recovers in the last 14 days. The token rallied by 5.7% and was trading at $0.8067 at publication. Also, $CPOOL has a circulating supply of 44.7 million CPOOL coins and a total supply of 1 billion. 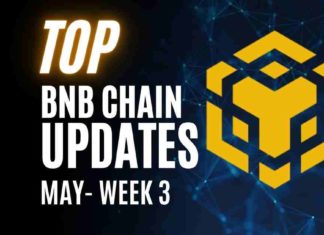 David Abel - May 24, 2022 0
After every week, there are a number of interesting updates from the BNB Chain ecosystem. Altcoin Buzz covers some of the updates from the...

What Is VVS Finance? Part 2