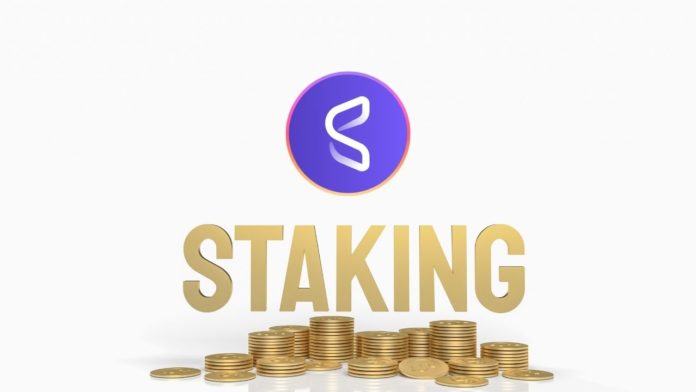 Claystack has announced the commencement of its Malawi testnet. Malawi is the second big step forward in developing its liquid staking system.

Claystack’s Malawi is a protocol specially designed to allow users to stake their tokens without locking up their assets.

According to reports, the Claystack journey began early this month with its first public testnet dubbed Onega. However, it was only available to ClayStack’s community of ambassadors. Therefore, Ambassadors were tasked with testing the protocol, searching for bugs, and pointing out areas that needed improvement. Finally, their feedback, the assessment helped to improve the protocol.

As #MalawiTestnet gets closer, here’s a quick snapshot of everything that happened with Onega Testnet and what’s to come!

On the other hand, the Onega testnet made the liquid staking available on the Polygon Network. Therefore, ambassadors can easily stake their $MATIC tokens to receive $csMATIC tokens on the testnet, having the following capacities:

In essence, they tried out every aspect of the testnet, ensuring it was operational and bug-free.

(4/5) Malawi is where you get to use the ClayStack protocol.

✅  Learn how to stack multiple streams of income using the derivative tokens.

The Secret of Malawi Testnet Launch is testing Game

In this Game, every player has to gather a unique combination of five tokens that must have a total value equal to or higher than a player’s number on the waitlist. So the higher a player is on the waitlist, the higher their chances are of winning access to the testnet. The ERC-20 tokens and players can easily access them by connecting their Metamask wallets.

Chris Perrotta - January 13, 2019 0
In “This was the NEWS” we take a look at the most important news of last week. What has happened in the crypto space...