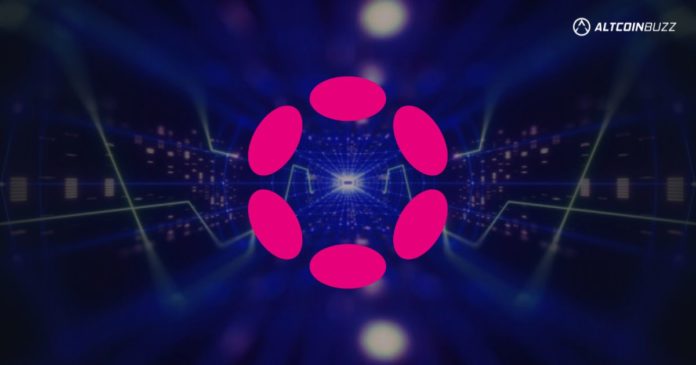 The messaging system is also uniquely designed to facilitate cross-chain communication among Polkadot (DOT) parachains. According to reports, the recently launched messaging system also has the potential to eliminate the need for cross-chain bridges. Interestingly, apart from its XCM launch, the Web 3.0 blockchain interoperability platform also introduces NFT functionality.

The launch of XCM is a major milestone achievement for Polkadot. The launch is in response to Polkadot’s vision of facilitating interoperability between multiple chains and parachains. Therefore, helping Polkadot to become a truly interoperable multi-chain ecosystem.

As previously indicated, XCM is a cross-chain messaging and communication platform. It is also a more secure and reliable means of cross-chain communication when compared to available bridging mechanisms. Most conventional cross-chain bridges suffer from “weakest-link” issues. XCM, on the other hand, makes use of the same level of security across all its communication channels.

Polkadot (DOT) parachains will be one of the key beneficiaries of XCM. The communication network will facilitate interoperability among Polkadot parachains. As well as over 500 different chains, dApps, projects, etc. built on both Polkadot (DOT) and Kusama. Interestingly, developers designed most of Polkadot’s parachains using Substrate SDK.

It is important to note that the recently launched XCM is designed to not only facilitate interoperability among blockchain and parachains. The platform will also facilitate communication between smart contracts and pallets. Pallets are a unique Substrate runtime module.

While the introduction of XCM was a truly innovative feat, a lot of renovations are expected to take place over the coming months. The end goal is to make it possible for parachains to communicate without having to store the messages in the Relay Chain. This, in essence, will make the communication process more scalable and decentralized.

XCM will also bring an end to independent “blockchain silos.” This means that developers on different chains will be able to communicate effectively and securely.

Opinions on the XCM Launch

According to Hoon Kim, CTO of Astar, the launch of XCM is a major win for communication in the entire blockchain ecosystem. He also added that XCM will provide “[…] a stable and reliable inter-chain messaging channel that is far superior to the fragmented bridges.”

Also, speaking on the launch, the CTO of Nodle, Eliott Teissonniere, disclosed that XCM will make it possible for Nodle to “[…] leverage the unique features from our parachain partners without having to reinvent the wheel in the most secure manner possible.”

As part of the XCM launch, Polkadot’s parachain Statemint also underwent an upgrade. Now, its users will be able to mint and transfer NFTs across chains. This will also usher in new and exciting possibilities for the fast-growing NFT ecosystem.

After passing community vote, v0.9.19 has been enacted on Polkadot. This upgrade included a batch call upgrading Polkadot’s runtime to enable parachain-to-parachain messaging over XCM and upgrading #Statemint to include minting assets (like NFTs) and teleports. pic.twitter.com/uqIB5di2Q1

In conclusion, it is safe to describe currently existing bridges to trading routes connecting nations. However, XCM can be likened to “[…] a free trade agreement for blockchains.” This, in essence, could result in the phasing out of bridges. Therefore, making them obsolete, while resulting in a move to more decentralized and secure communication means like XCM. 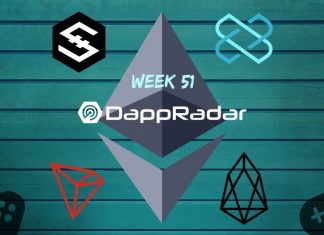 Ezekiel Ng - December 26, 2019 0
Bringing you key statistics and interesting numbers from the blockchain gaming space.  Find out who is topping the charts in our exclusive coverage. Courtesy of DappRadar. 7...