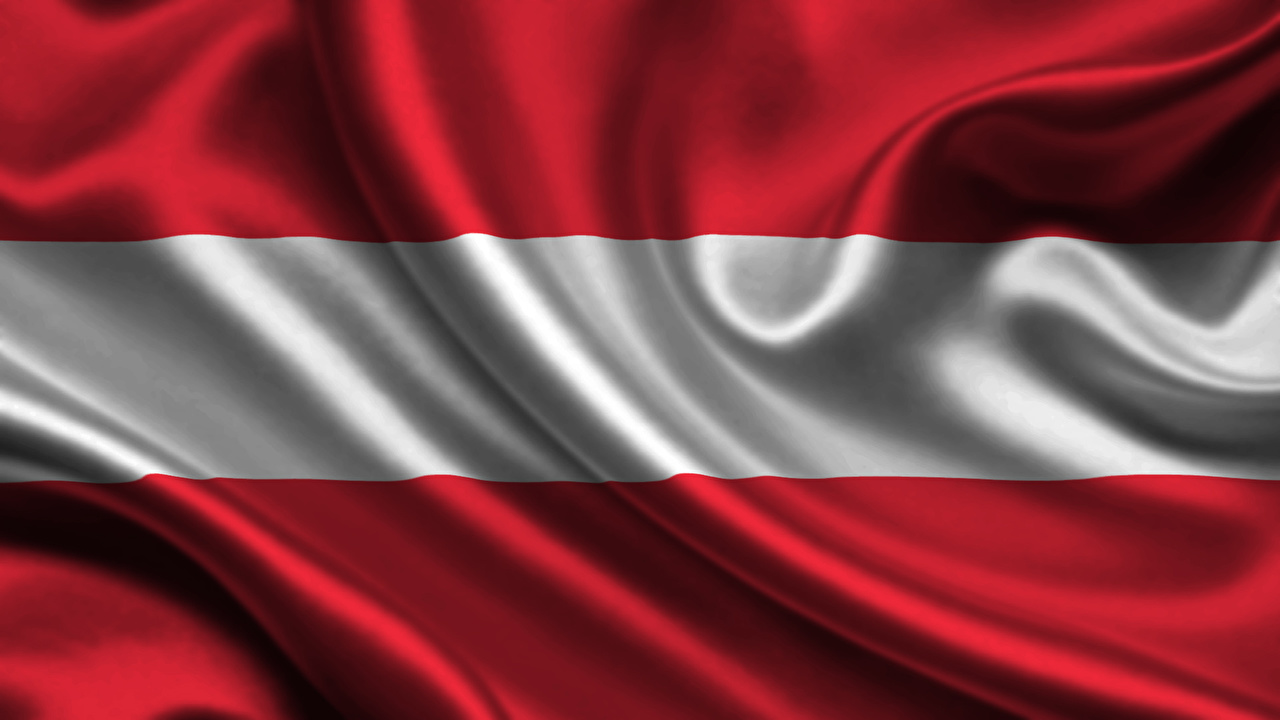 Klaus Kumpfmüller and Helmut Ettl, high representatives of the Austrian Financial Market Authority (FMA), want to introduce stricter cryptocurrency and ICOs regulations, writes Die Press. They believe that the crypto market “opens doors for fraudsters” and that needs to be changed.

Particularly, Ettl cited a study conducted in the U.S. according to which 80% of ICOs are fraudulent. He also reminded about the notorious Optioment Bitcoin scam which was carried out in Austria in February and led to a loss of  $100 mln. Back then the Austrian authorities triggered a manhunt after turning to Interpol.

According to current Austrian laws,  you need a license if you want to purchase and sell foreign currency. Crypto traders, however, are exempt from them, and Ettl believes it is disproportionate.

“Last year, we submitted 50 factual statements to the prosecutor. 30 of them concerned cryptocurrency and initial coin offerings malpractices,” says Ettl.

Thus the agency will regulate the cryptomarket and introduce rules which are applicable to securities. In particular,  the Austrian authorities will implement a “threshold” prospectus requirement for token ICOs.  A minimum threshold of two million euros would be “reasonable”, says Kumpfmüller. Then a prospectus obligation should apply.

“Cryptocurrencies will be treated like securities in the future,” said Kumpfmüller against the SECs recent decision to not classify Ethereum and Bitcoin as one.

Concurrently he admitted that he does not know how many crypto traders will be affected by the decision. However, the proposals have already been passed to the Fintech working group at the Ministry of Finance and hence the law should be expected soon.

Die Presse also notes that the FMA board members are unhappy with Austria’s Finance Minister, Hartwig Löger, who wants to strip them of some authority due to a number of internal concerns.  And yet they support his stance on tightening cryptocurrency regulations. Thus, when Löger made such an offer back in February and wanted to introduce the same at the European level, both were supportive. They even expressed the desire to participate in the FinTech Regulatory Council, which Löger offered.

It is worth noting that other governmental actors across the world have recently been active regulation-wise. Thus Florida Chief Financial Officer (CFO), Jimmy Patronis, believes that Florida should create a statewide cryptocurrency chief in order to supervise the blooming cryptocurrency industry. At the same time, South Korean Government is going to regulate cryptocurrencies by creating a legitimate industry. 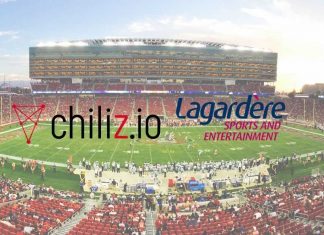 Chiliz looks to expand into the US with new partnership

Ezekiel Ng - February 19, 2020 0
Chiliz is once again making more moves as American sports fans could soon be able to experience blockchain fan tokens. Chiliz has partnered with the...