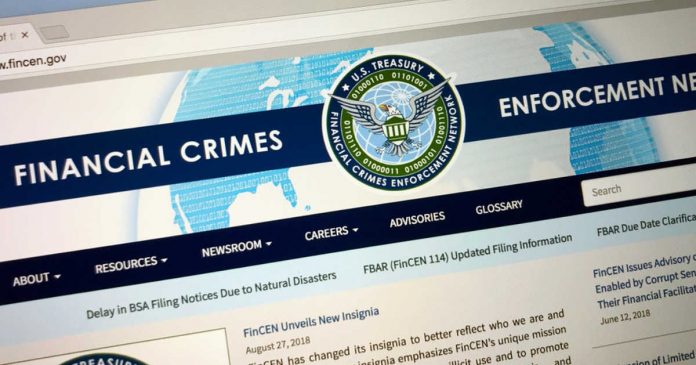 The United States regulatory body (FinCEN) released a report stating that crypto trader, Eric Powers, did not comply with the Bank Secrecy Act’s (BSA) registration and reporting procedures and requirements within 2012–2014.

It stated that while Mr. Powers carried out bitcoin transactions on the internet, he did not register as a money services business (MSB) or a money transmitter, failed to report suspicious transactions and had no written policies or procedures to ensure compliance with the BSA.

FinCEN pointed out that Powers carried out about 160 transactions of bitcoins worth about $5 million and also conducted more than 200 transactions involving the physical transfer of more than $10,000 in currency, but throughout this period, he didn’t file a single currency transaction report.

Powers admits all allegations are true

According to FinCEN, Powers agrees he is guilty of all the allegations.

Director of FinCEN, Kenneth A. Blanco, stated that “Obligations under the BSA apply to money transmitters regardless of their size.” He further stated that Powers was very aware of these rules but chose to ignore them. He added that such blatant disrespect of rules could put the financial system and national security as a whole at risk, jeopardizing the safety and well being of the American citizen.

Powers has been fined a whopping $35,000 and can no longer provide money transmission services.

In 2018, the regulatory body extended money transmitter rules to those carrying out Initial Coin Offerings (ICO). 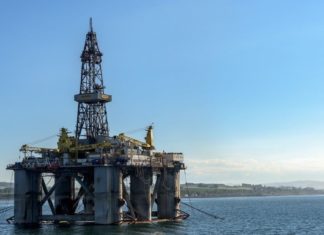 Injective and AllianceBlock in Strategic Partnership