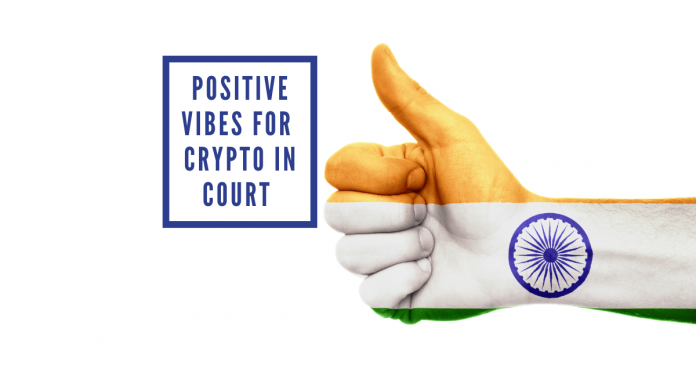 After a series of adjournments, the Indian Crypto vs Reserve Bank Of India (RBI) case is being heard by a fresh 3-judge bench. The hearing started on 14th January as the Supreme Court of India resumed the session post the winter break. Unlike the last couple of hearings, judges want to take their time.

Today happens to be the third day of the cryptocurrency trial, the start of which was slightly disappointing. The Crypto Vs RBI Case was supposed to be the first matter to be discussed on 14th Jan. But it was pushed down the queue.

The dismayed crypto enthusiasts speculated about a new hearing date. To everyone’s surprise, the Crypto Vs RBI case hearing started in the second half of the day. The judges pointed out that this is due to the fact that the trial is a lengthy one. Thus, it could have blocked other important matters. To avoid such a scenario, the case was pushed to the afternoon session.

IAMAI counsel Ashim Sood opened the case by pointing out the drawbacks of the draft bill presented to the Government of India. He explained the concept of blockchain to the panel. Additionally, he explained how the new technology is becoming common in the banking sector.

He also emphasized that the usage of the term currency with virtual currencies is being misunderstood as a threat to the Indian monetary system.

Did RBI tread its territory?

To remind, the RBI has been pointing fingers at the price volatility of the cryptocurrency and claims that consumer rights are at risk. To counter this Mr. Sood bought the panel’s attention to the design of the stock market, which exhibits similar volatility.

According to Sood, crypto price volatility should be the SEBI’s concern, not the RBI’s. Likewise, the tax invasion issues need to be brought up by the CBDT.

Furthermore, he stated that crypto is a commodity, and the RBI has no power in this realm. Thus the RBI does not have enough authority to execute a crypto ban.

What weakens the RBI’s case?

The RBI’s plea to ban crypto seems to be turning baseless. As per the counsel, it has no material at hand to form such a strong opinion against crypto.

Furthermore, the counsel strongly questioned the basis which the RBI relied on when enforcing the Banking Regulation Act. To remind, the act restrained Indian Banks from operating deposit/withdrawal accounts for crypto exchanges.

Counsel Sood argued the RBI should have attempted to regulate crypto instead of placing a ban. Furthermore, he completely disagrees with the RBI’s statement that it’s impossible to do it. He supports his point of view by citing examples of countries like Japan, Australia, Germany and Italy that have been successful in regulating crypto.

Crypto is not a threat

He added that IAMAI is defending the case of de-anonymous crypto, which always requires KYCs. Hence the chances of funding terrorism and money laundering are remote.

The counsel was cornered by some questions posed by the panel of judges. According to the judges, cryptocurrency is both a commodity and a medium of exchange, as per its definition. If that’s so, then how does it not interfere with the monetary system?

The panel also questioned the utility of cryptocurrencies like BTC as a commodity. Counsel Sood is yet to answer these questions in detail.

Judging by the running of the trial, it seems IAMAI has a strong case, and we might soon hear some good news.

Previously, we explained how to buy cryptocurrency in India and what is happening with blockchain in India.

Stay tuned to get the latest of the Crypto Vs RBI Case. 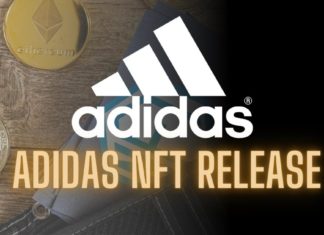 Aidan - December 18, 2021 0
The Rumours Were Confirmed Yesterday, as Adidas Announces First NFT Mint. So the story is true. After releasing teasers at the end of November, streetwear...

Cryptocurrency and Concerns. FBI’s Turn to Express Them