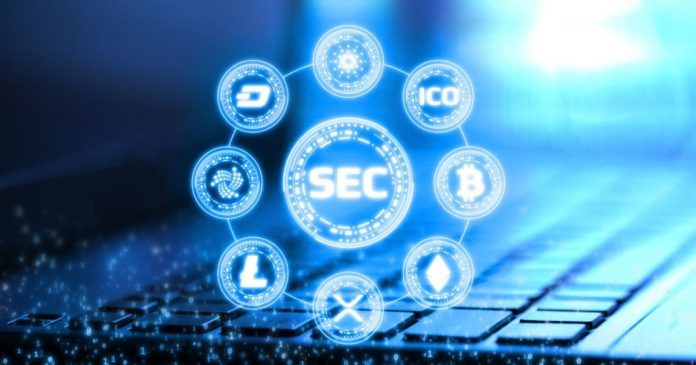 ICORating, a Russia-based analytics firm, was fined by the SEC for failing to not share payments on positively reviewed ICO’s. A common issue many influencers faced after the 2017 initial coin offering craze. A simple #advertisement could have deterred any action by the Securities and Exchange Commission.

In a recent press release by the Securities and Exchange Commission, it was revealed that ICOrating agreed to pay a $268,998 fine “to settle charges that it failed to disclose payments received from issuers for publicizing their digital asset securities offerings.”

ICOrating was and still is a go-to website for learning more about a company that’s raising funds via cryptocurrency. Their goal is to provide a legitimate review of those individual companies. But, how can it be legitimate if the review is being affected by payments? This is an issue for their mission “to help the market achieve the necessary standards of quality, transparency and reliability.”

Coindesk reported that Melissa Hodgman of the SEC’s Enforcement Division said they violated Section 17(b) of the Securities Act of 1933:

“The securities laws require promoters, including both people and entities, to disclose compensation they receive for touting investments so that potential investors are aware they are viewing a paid promotional item. This requirement applies regardless of whether the securities being touted are issued using traditional certificates or on the blockchain.”

That’s right folks, a law written in 1933 still applies today to the cryptocurrency and blockchain world. Do you think this is a sign that the cryptocurrency market is maturing, thanks to the SEC? The SEC is on a mission to put companies in order for previous malpractices. Is that a good thing for crypto? 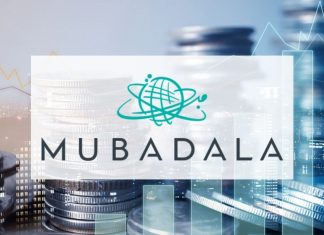 Ifeanyi - August 14, 2019 0
Mubadala Investment Capital announced its investment through different ventures in MidChains. This is a cryptocurrency exchange that will launch operations late 2019 in Abu...