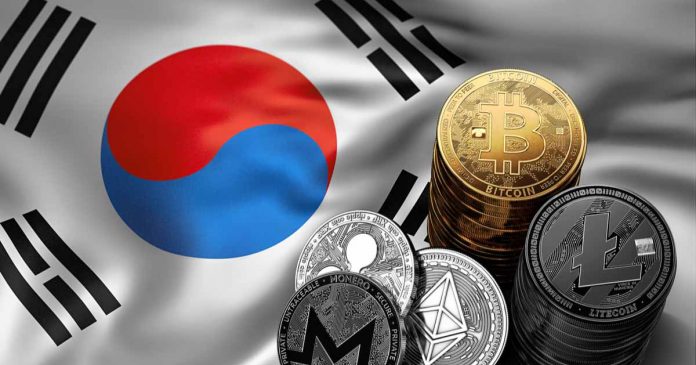 As written about on KBS World Radio, the South Korean Government is starting to keep an eye on crypto again. This is likely due to the bullish run within the crypto markets throughout 2019. In South Korea, Bitcoin has recently passed the value of 10 million Korean Won (KRW) for the first time since the 2017 run.

On Tuesday, a pan-governmental meeting was held to discuss the current cryptocurrency market conditions. The meeting was led by Noh Hyeong-ouk, who is the Minister of the Office for Government Policy Coordination and the meeting’s participants included officials from the Ministry of Economy and Finance, the Justice Ministry and the Financial Services Commission. These participants all agreed to closely monitor the crypto markets to ensure that South Korean investors are safe. They also urged that pending revisions to their financial information act be completed and passed as soon as possible. This financial information act aims to ban money laundering committed by cryptocurrency exchanges.

According to KBS World Radio, the South Korean government is worried that the cryptocurrency market “could be overheating again”. Should the crypto markets continue their run, this sentiment will likely be shared by other governments. During the 2017 bull run, many governments started freaking out about the possibility of their financial system moving out of their control. As a result, some of these governments took drastic measures and banned their citizens from buying and or using cryptocurrencies.

Ideally, Governments who were watching the bull run in 2017 should have less reactionary responses to the next run.

If you would like, you can check out the BTC/KRW chart here. 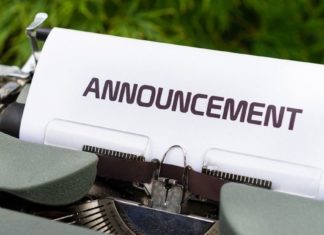