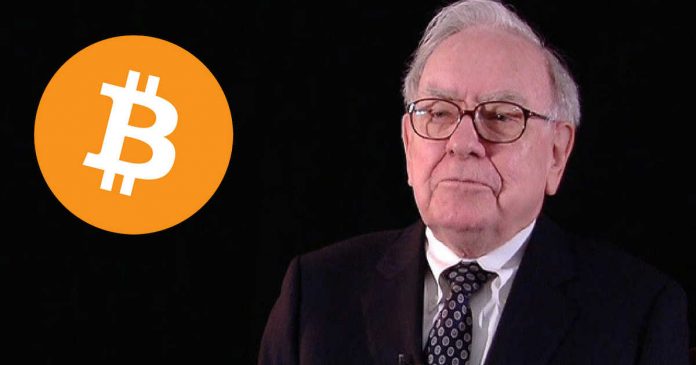 Warren Buffet has always been wary of bitcoin, in previous interviews he has dubbed it a “rat poison squared” but has always appreciated blockchain; the technology behind BTC.

Warren Buffett is a world-renowned technology investor. He has amazing investing skills that has made him stand out over the years. The fact that he hasn’t been able to stand for digital currencies is quite a surprise to many.

Even more surprising is the fact that he applauded the technology behind Bitcoin and other cryptocurrencies also known as blockchain technology.

He said in an interview with CNBC that, “Blockchain…is very big, but it didn’t need bitcoin”.

He further said the coin has limited use, it does nothing, sits on a spot like a seashell or a button.

Buffett’s impressions about cryptocurrencies have a serious impact on mainstream investors because of his track record of making pristine investment decisions.

Thr statements by Buffett have caused quite a stir in the crypto space as many reacted to it.

It stands to disrupt the entire system that allowed him to build one of the greatest fortunes the world has ever seen.

Every great empire falls though and Bitcoin will give a number of people a level of wealth that Buffett will envy.

Bitcoin on the Rise Again

After the bearish market in 2018, where Bitcoin showed a lot of resilience, managing to stay afloat irrespective of the downturn of cryptocurrencies in general. Presently, the coin is on the rise, surging from $3,736 to $5,760 in 2019. 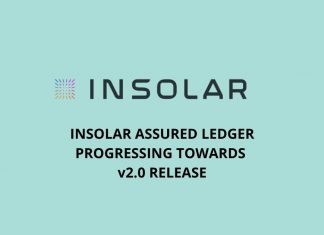 David Abel - May 15, 2020 0
The Insolar team recently released a report on the Insolar Assured Ledger and its developments as part of the platform's April update. As an open-source...