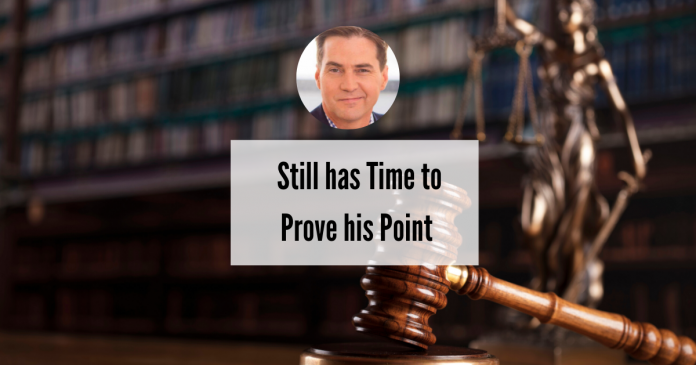 The self-proclaimed Satoshi Nakamoto won’t have to pay a large amount of funds to Ira Kleiman just yet.

It seems like Craig Wright has managed to avoid a financial catastrophe for now. According to a new ruling by Judge Beth Bloom, he won’t have to give up half of his Bitcoins to the estate of Dave Kleiman. The latter is his former business partner who passed away in 2013 and the brother of Ira Kleiman.

The ruling is rather surprising, as previously U.S. Magistrate Judge Bruce Reinhart ordered otherwise. Back then, he explicitly pointed out that Wright, who gave an unforgettable performance in court, presented false documents. As a result, he ordered him to pay 50% of over 1.1 million Bitcoins that he had allegedly mined with the deceased.

However, the judge has concluded that Wright had not acted in good faith. Specifically, when failing to comply with discovery orders. Thus, he should reimburse Ira Kleiman for the money spent on attorneys. The sum is significant — $658,000, which Wright has described as “unreasonable.”

Too early to celebrate

While Wright is safe for now, he still needs to prove many of the claims. Especially, the one which has to do with the existence of a cryptic courier. S/he apparently is supposed to deliver the final slice of the key that gives Wright access to the Bitcoin funds. The judge is skeptical of Wright’s claim that the slice will arrive in January 2020. However, she still presents Wright with such an opportunity.

What’s noteworthy is that Wright has recently submitted new documents to the court. They include the so-called “Tulip Fund III” one which pertains to the fund-in-question.

It should be noted that judging by the court’s mood, it definitely aims to put an end to the story soon. Therefore, its recent order reads, “It is hereby ORDERED [court’s emphasis] that any documents, otherwise discoverable in this lawsuit, which Defendant has withheld on the basis of the NDA’s, shall be produced by Defendant, subject to the terms of the parties’ confidentiality stipulation which the Court has adopted in this case.” 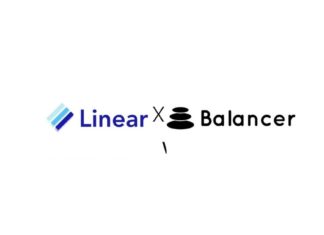