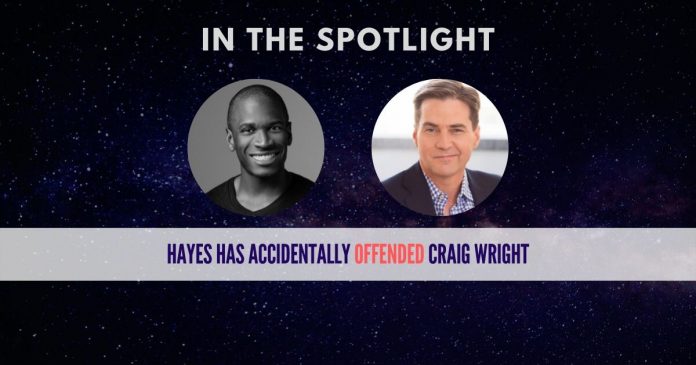 CEO of BitMex, Arthur Hayes, has discussed the future of cryptocurrencies. While at it, he made an utterance that Craig Wright would definitely disagree with.

In a blog post by Bloomberg, BitMex’s Hayes commented on several issues. However, his primary focus was on the potential impact of digital assets. One has to admit: This time Hayes was not that outspoken.

Hayes said: “Digital finance is going to end up affecting everything from traditional equities, bond and, currency trading. Also, the way payments are processed and recorded in digital markets.”

Additionally, he noted that most markets currently open and close, remain shut on weekends. Some even have lunch breaks.

However, since digital assets like crypto trade 24 hours a day, seven days a week, change is inevitable.

Besides, the founder of BitMex said that records of transactions might only exist in a digital form. “These things about being somewhere, trading something and physically reconciling records will all go out the window.”

Hayes, the former Citigroup employee, believes the practice in the digital market is going to be adopted in traditional markets. Quoting him: “All these things are going to seep into the traditional way stocks, bonds and FX are traded.”

Hayes didn’t speak about the investigation into BitMEX by the U.S. Commodity Futures Trading Commission. To remind, that one raised eyebrows. However, he disagreed with the fact the crypto threatens sovereign currencies. He said it will make things better for the governments because they’ll be able to monitor circulation better which they can’t do with physical cash.

Hayes also answered about Satoshi Nakamoto. Will he ever come forward? He said no, “I think they’re already dead.” However, some — specifically, Craig Wright — might argue the opposite.

Hayes also maintained his prediction of Bitcoin. Previously, Bitmex’s CEO predicted Bitcoin will be at $20,000 in 2019, and $100,000 in three years. However, the cryptocurrency has hovered around the $10,000 level for weeks now.

Do drop your comments about Hayes’s perspective. Also, let us know whether you think Wright will sue Hayes. 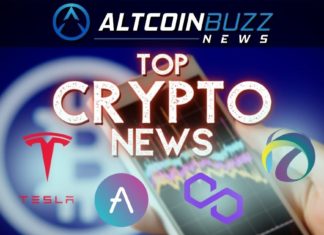