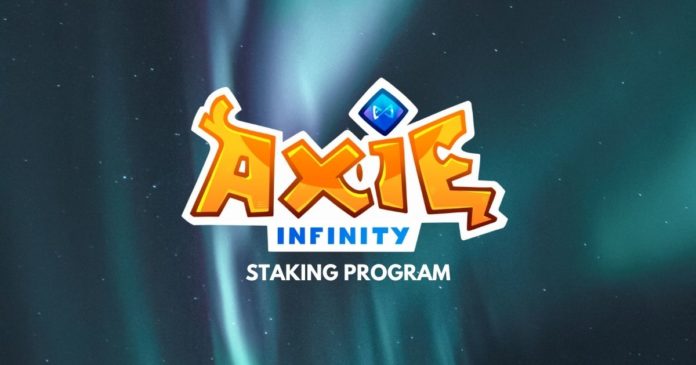 Axie Infinity has launched its staking program for its native token, $AXS, but can you make any profits? Discover how profitable it is in this article.

According to a DappRadar report, Axie Infinity has launched its long-awaited staking incentives on September 30. The announcement also stated that 800,000 $AXS tokens would be distributed to Axie Infinity founding members based on a snapshot taken in October 2020.

Therefore, hours after releasing the staking feature, community members have staked more than 2.5 million $AXS with a total value of more than USD 194 million.

Also, the governance tokens can be earned by players in-game, and the launch of staking has been wildly popular. According to the official AXS staking guide, in the future, $AXS stakeholders will receive voting rights in addition to their AXS staking rewards.

When writing this article, rewards and yields had yet to be activated, but the Axie staking platform reported an estimated annual percentage yield of 311%.

It also reported that 5,970,239 $AXS had already been staked worth an estimated USD 455.5 million at current prices.

https://t.co/N3uHT9Lx9b now shows the estimated APR (Annual Percentage Rentage) that you get when you stake your $AXS

Rewards will go live in around 60 minutes

The delay allowed players in all time zones to stake their $AXS before rewards went live. Initially, rewards will allocate a dedicated pool of 78,300,000 $AXS tokens set aside by the Axie Infinity team. The daily reward is currently estimated at 64,516 $AXS, worth just under USD 5 million at current prices.

The platform has published a video and official staking guide for those interested in locking up tokens through the staking dashboard. It added, “in the future, staking AXS will give you voting rights and a say over the use of the Community Treasury, which now holds over a billion dollars in tokens.”

With these predicted yields, staking $AXS could be profitable for token holders and gamers in the Axie Infinity metaverse.

On the other hand, Axie Infinity has been one of the bestselling NFT collections this year. According to CryptoSlam, the Axie Infinity has generated almost USD 100 million in sales over the past seven days. It ranks top, above CryptoPunks and Art Blocks for monthly sales volume, with USD 519 million coming from 320,691 buyers. 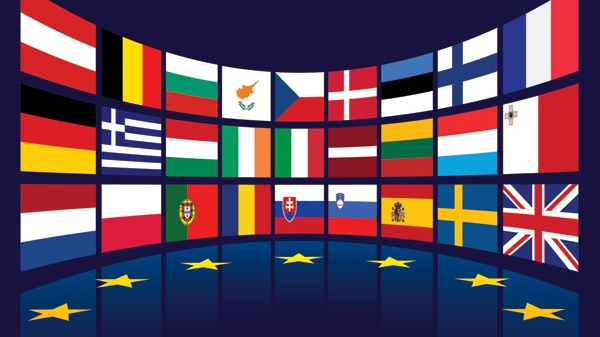