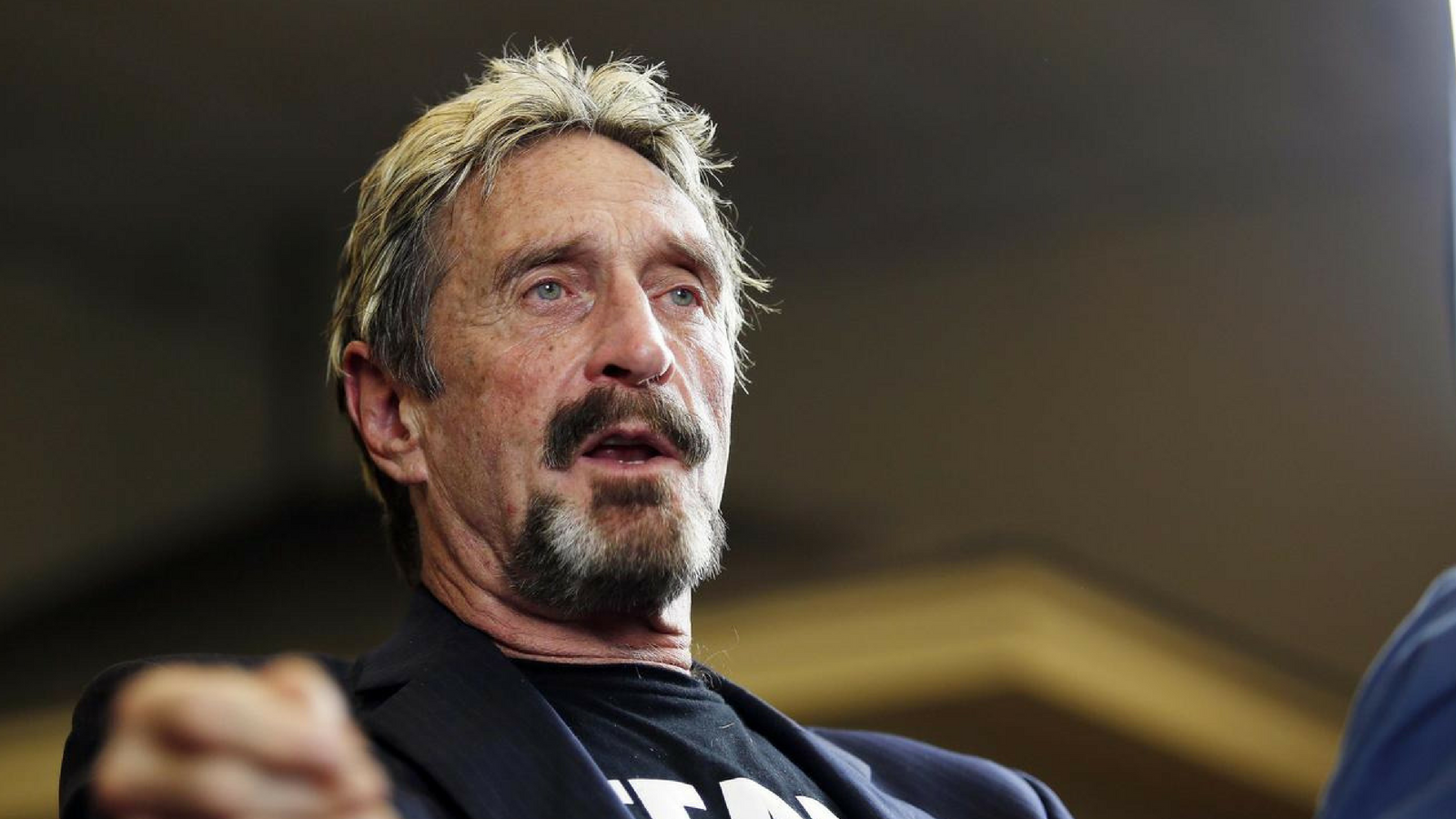 John McAfee, a crypto celebrity, former CEO of MGT Capital and POTUS candidate, is back. A couple of weeks ago he recovered from a “spike something that i ingested,” in other words, an ostensibly intentional poisoning, restated that he is a free man and slammed the Reserve Bank of India as well as Tom Lee, co-founder of Fundstrat Global Advisors.

To begin with, McAfee is not happy with the RBI’s decision to ban cryptocurrency that was taken back in April and came into effect on the 5th of July. And McAfee has urged the investors to fight back and boycott all of the financial institutions that cooperate with the Indian apex bank.

Particularly, he tweeted: “The Reserve Bank of India (RBI) initiated this atrocity out of fear and won through the existing centralized power structure. I’m calling for a boycott of any financial institution that does business with RBI. We must stand together and act.”

The fact that Tom Lee, who has been described as a consistent BTC bull, has readjusted his prediction and now believes that BTC will be trading at $20,000 by the end of the year, not $25 000, somewhat outraged McAfee who tweeted “Old models don’t work in crypto. Bitcoin is increasingly REQUIRED as a payment method for transactions is just one example.” He noted that Tom Lee is not the only one who is wrong: All predictors who rely on technical analysis are. He did not elaborate on what model and type of analysis he relies on specifically when he makes his predictions.

It is, however, evident where the future lies. According to McAfee the No BS token is what the world needs, “The No BS Crypto Token is truly going to legitimize this new crypto asset class with transparent, unbiased & crowdsourced crypto ratings & reviews.”

This token is described as “a 100% Free Airdrop ERC20 Token.” The white paper can be found o the site. According to some sources, the token is expected to be listed on Binance this Thursday. However, no confirmation of this has been found on the Binance page.

A correction was made later, “[email protected]” 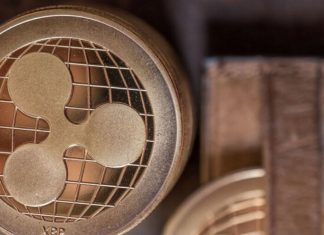 David Abel - April 16, 2020 0
Ripple Labs has disclosed releasing new features and improvements to the XRP Ledger version 1.5.0. In the same report, they also mentioned the release...