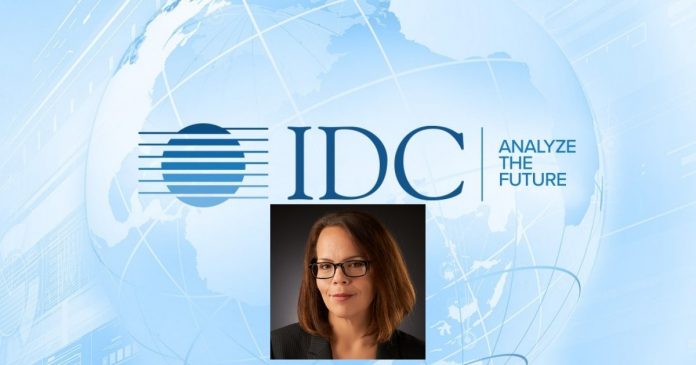 According to Facebook, more than eight million people living in the United States do not have a bank account. A major part of these people falls below the poverty threshold of the country. The fact that a large percentage of people are underrepresented by financial institutions, is a clear pointer to the advantage of Facebook’s Libra.

However, Rivka Gewirtz Little does not support these claims. Little is the research director of global payment strategies at International Data Corps, a market intelligence agency. She believes that you do not need to create a new coin to help the unbanked, adding that Facebook was creating its own coin for reasons not yet disclosed. To help the unbanked according to Little is making banking services available to all, creating a new coin will definitely not solve this issue.

“You don’t actually need a new currency to make all that happen. What you need are fair and accessible services.”

She pointed out a remittance firm in Kenya M-Pesa built by Safaricom and Vodafone in 2007. The firm made it possible for users to send money from Kenya to ten different countries in Europe, Africa, and Asia. They did this without having to create a digital coin or any other coin at that. The company service is available in several countries yet kept relatively simple and easy to use.

According to Little, Facebook’s reason for helping the unbanked is a very poor one. She believes the firm is dabbling into cryptocurrency despite the US stance concerning crypto because it doesn’t really know what to do next. The United States has been quite hostile to crypto, President Trump barely 3 weeks ago slammed all cryptos on twitter categorically picking out Facebook’s Libra. 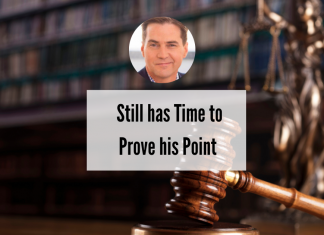