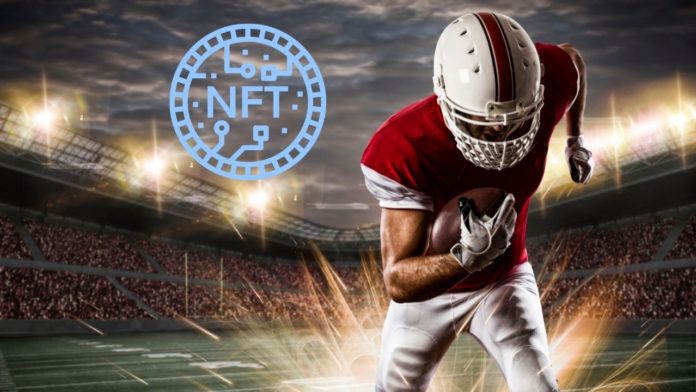 NFTs were among the biggest trends emerging from the blockchain space in 2021. Several newcomers, celebrities, and global organizations found opportunities attached to digital art limitless.

Therefore, Super Bowl had the initiative to make their fans receive unique NFTs alongside their tickets for this year’s showdown. In this article, you will discover more about this innovation in the sports industry.

This comes as a result of a partnership between the National Football League (NFL) and Ticketmaster. According to the football organization, each attendee of Super Bowl LVI will get a virtual commemorative ticket. The NFL and Ticketmaster entertainment announced their collaboration on February 2nd. According to both parties, this partnership would provide fans with a lasting Super Bowl experience.

The NFL has announced the American football organization plans to give fans virtual Super Bowl tickets in the form of #NFTs. #Blockchain #NFT https://t.co/7MIeuOAgL6

It’s important to mention that the NFL and Ticketmaster previously explored commemorative NFTs last year. Fans who attended games from November to December were eligible to receive a virtual commemorative ticket as an NFT.

NFTS Will Provide a Thrilling Experience to NFL Fans

According to an official statement on the NFT tickets, each fan will get a limited edition of the NFT, which will feature the fan’s specific section, row, and seat. In a press release, Bobby Gallo, the NFL’s SVP of Club Business Development hinted at the popularity of NFTs. He stated that the football league had already noticed a demand for American football-based NFTs. Also, Gallo added that the NFL would evaluate the NFT space for future engagements and options.

The NFL executive said in a statement, “ We first began offering virtual commemorative ticket NFTs to fans during the regular season. We witnessed great success with this one-of-a-kind fan experience.” According to Gallo, the success provided the momentum to continue the program “throughout the postseason and ultimately at Super Bowl LVI in Los Angeles.”

On the other hand, the NFL intends to sell a set of seven historic memorial NFTs. According to the NFL, “A new NFT will be released every day beginning on February 6 and culminate on February 13 with the release of an NFT featuring the current Super Bowl LVI ticket artwork designed by a local Southern California artist.”

The Super Bowl is a Good Advert for the Crypto Space

The Super Bowl will throw the crypto space in the faces of millions. Already, top crypto platforms have paid for key advertisements during the game. Furthermore, there are reports that the Bored Ape Yacht Club may feature in the halftime show. Over the last few months, several crypto platforms, such as FTX and Crypto.com, have moved to grow their presence in the sporting community.

With the intended ads during the Super Bowl, the crypto space could be set for a thrilling exposure. The NFL’s 2021 Super Bowl attracted 96.4 million viewers. In conclusion, these figures could be a huge bonus for the growing fame of the crypto world. 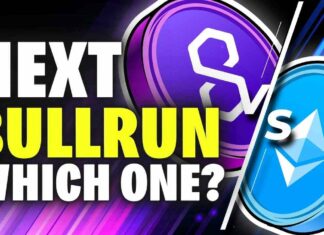 Polygon a BETTER Crypto Investment Than Ethereum in 2023?