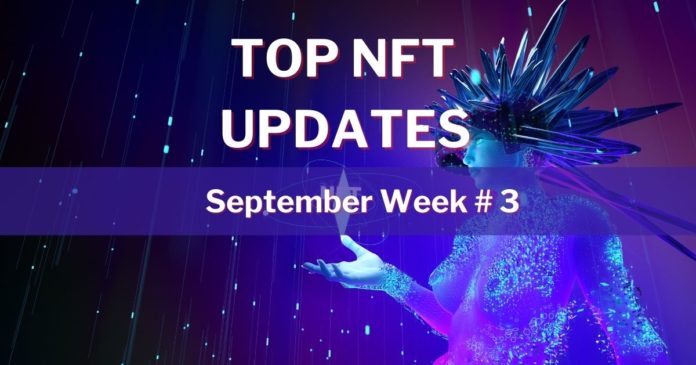 There are NFT updates every week that you can’t miss. Therefore, Altcoin Buzz has compiled them from last week to keep you informed:

The non-fungible tokens (NFTs) space was exciting the previous week with a series of activities. From celebrities sharing the performance of their NFT project to comic giants restricting the sales of NFTs. Let’s take a look at some of these NFT updates:

The former WWE star tagged his involvement in the NFT world as a ‘catastrophic failure.’

The World Wrestling Entertainment (WWE) issued 500 gold tiers of Cena’s non-fungible collectibles for $1,000. However, a low turnout saw just a fraction of them sold out. Cena, a professional actor, said that only 7.4% of his supporters purchased the token he put for sale last month.

Therefore, in a talk at the Florida Supercon 2021, he said: “I talk a lot about failure — this idea failed.” He and the project crew from the WWE thought $1,000 was a decent price tag, but they were wrong.

Google has taken one giant step in supporting blockchain-related projects in the NFT and gaming industry.

The new partnership aims to promote Flow blockchain with Dapper Labs. A Canadian startup best known as the developer of the $680 million NBA Top Shot. Therefore, this alliance tends to facilitate the development of new Web 3 services and products.

Amped to welcome Google to @flow_blockchain 🌊

In <1 year since #onFlow mainnet:

As part of the deal, Dapper Labs’ Flow blockchain will now be operated by Google as a network operator. Certainly, Flow blockchain is a scalable infrastructure that powers an entire ecosystem of NFTs, apps, games.

According to Bloomberg, the two comic book staples have barred artists from selling NFTs of the characters they create for the company. Marvel and DC have resorted to the action to control their intellectual property in the NFT industry completely.

There were formally no rules limiting artists and designers to sell the published NFTs. However, the decision was taken following their plans to enter into the NFT industry.

Marvel already had a foray into the NFT scene. It once sold digital collectibles of Spider-Man characters in August.

4 – Animoca Ventures into NFT with Substantial Investment in Bondly

Animoca Brands, a foremost gaming company in the NFT space, has bought a majority share in Bondly. Bondly is the premiere NFT solutions provider empowering the next generation of NFT creators.

According to the official announcement, the blockchain gaming developer is looking to expand the cross-chain utilization of NFTs. This is considered a massive step for the Bondly network.

Speaking about the move, Yat Siu, Animoca chairman, said: “Bondly has developed powerful tools to help onboard brands and individuals to the world of NFTs, and has built valuable relationships with many leading brands and artists.” Siu also said: “We see this as crucial to the future of gaming and the emergence of the open metaverse.”

It’s important to say that Bondly was the first company to market with unique products in partnership with influencers and musicians and collaborations with gaming/collectibles creators. For example, Logan Paul’s first-ever limited-edition series of NFT collectibles for fans.

Dan Markham, the creator of the seven-million youtube channel called “What’s Inside,” has traded his Tesla Roadster for a single NFT called “Positive Porcupine.” The NFT was a creation of the VeeFriends project and was owned by Eli Burton.

I am incredibly grateful to @garyvee and the @veefriends community.

This was only possible because of vee friends. I love you guys. Thank you 🖤https://t.co/9KCIWhcDkI pic.twitter.com/YyDfpxdukd

Markham admits the exotic vehicle could appreciate to “$250,000 pretty soon”. However, he sees a more fantastic future in the NFT sector.

“Looking back on this in one year, two years, three years from now, it could be a monumentally dumb decision, but it also could be a great decision,” he said.

These were the best 5 NFT updates from the 3rd week of September. 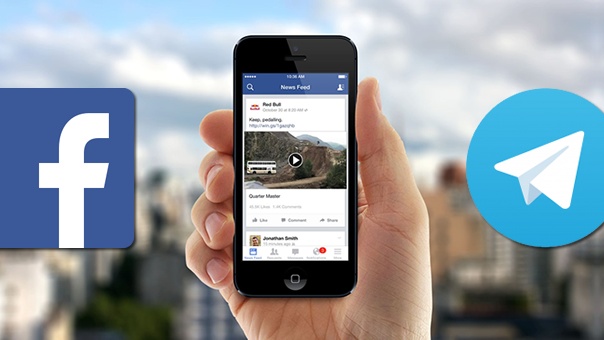 Have You Ever Wondered What Electroneum Ambassadors Look Like? Meet Kazibwe...

Opinion Piece: Why I Love Cardano And Why I Think You...