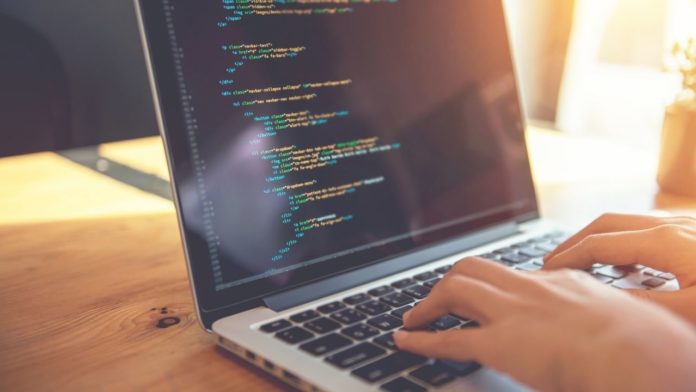 The heart of any project that builds open-source software based on blockchain technology is its developers. This is where the magic happens. An indicator that shows this growth is the total number of user wallet addresses, where Avalanche is in second place.

Therefore, in this article, you will discover why Avalanche’s developers are making their community bigger every month.

According to the time-to-finality indicator, Avalanche is considered the fastest smart contract blockchain of all with 2 seconds. Also, this is the proof-of-stake network with the highest number of node validators. As you can see, these are two very important features that make it easier for developers to build open-source projects.

Unique devs deploying contracts on #Avalanche up 60% in a month.

However, Avalanche’s features aren’t enough to truly incentivize developers to start building in its blockchain. What makes this possible is its compatibility with Solidity, the most widely used programming language in the entire ecosystem.

Therefore, developers can build fast, low-cost decentralized applications that can confirm transactions in no time and process more than 4,500 transactions per second.

According to FreeCodeCamp, in 2019, 200,000 developers code in Solidity. So, imagine that part from those developers being able to deploy their smart contracts in Avalanche in no time with much better conditions than Ethereum. Therefore, it’s normal that the future solidity developers would directly start building in Avalanche right? Well, that is what is happening in the last 2 years.

The huge increase of dApps in the Avalanche ecosystem is the big result of the massive migration of developers to this network. In some more months, Coin 98 will need two pictures to cover all the dApps built. 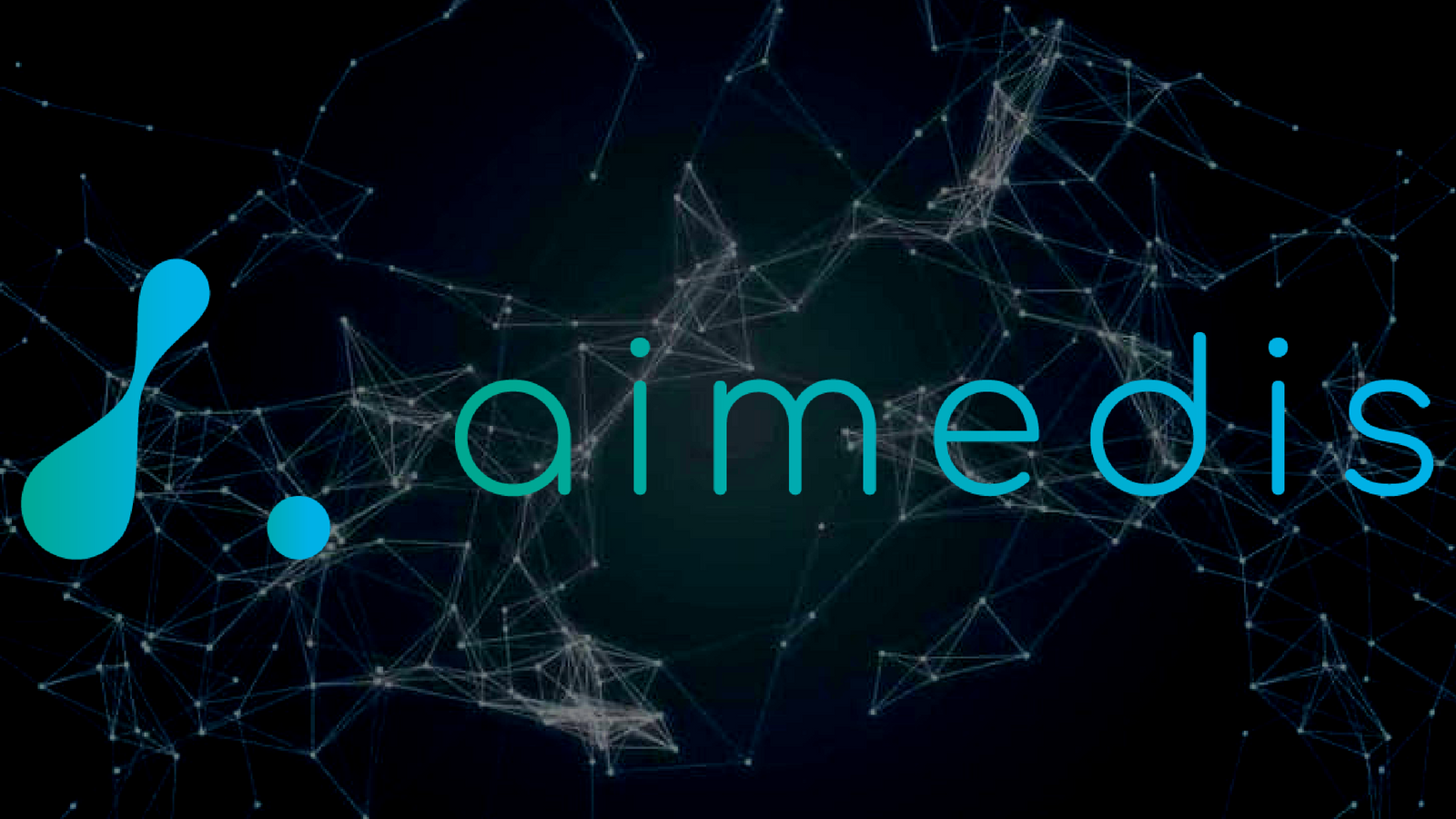