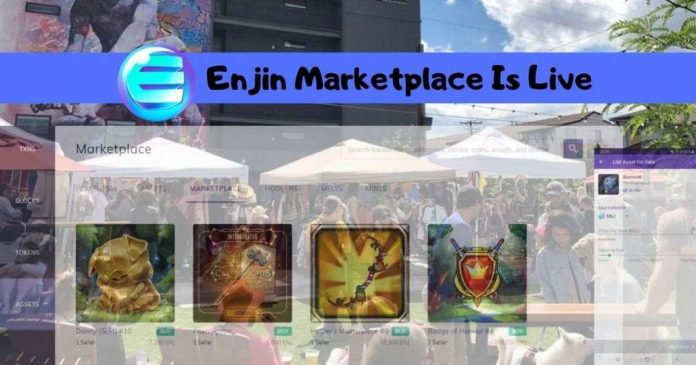 The long-awaited Enjin Marketplace is live. Users can now list their Enjin assets on the marketplace, using the Enjin wallet.

Purchasing an item
All item purchases can only be done in Enjin. All you need to do is choose your wanted item and then click buy. A QR code will appear; you can scan it with your Enjin wallet for payment.

You can also check out this trailer for the full experience of buying and selling on the marketplace.

Enjin is also doing a giveaway to celebrate the launch of its marketplace. Their first milestone of 1k points had been unlocked in a flash. The next milestone will be at 250k points. The company will then give away 4000Enj assets backed by 30k Enjins. Head over to their giveaway page and start racking up those points!

Marketplace
Before the launch of the marketplace, there were many ways people went about trading items. For instance, they would use Telegram channels, but there was the risk of getting scammed. Fortunately, we do not have to worry about that anymore as the Enjin marketplace is already here. There are also some featured assets from some Enjin games and they are listed at a reasonable price.

Fees have been lowered to 2.5%. The next update will also include a way to search for items in the marketplace. Note: you will need ETH to list your items so be sure to check your balances before listing.

Conclusion
An awesome end to September and many great months to come for Enjin. The marketplace is a huge addition to the ecosystem and an early Christmas gift for many. It will be fun to finally see how Enjin assets are currently valued at and the anticipation for each game. 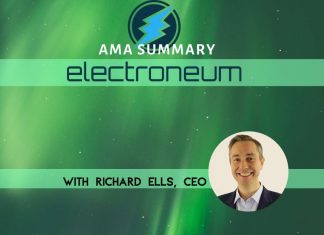 Massively Successful: That is What Electroneum Wants To Be