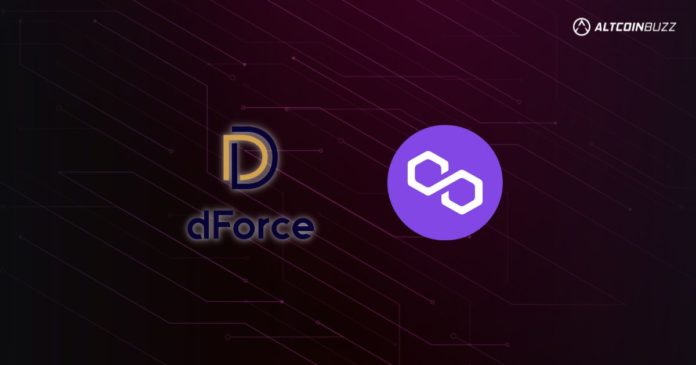 Decentralized finance platform dForce has teamed up with Ethereum scaling network Polygon. A liquidity mining incentive has been launched by the pair offering yields on native tokens.

dForce was launched in 2019 in China. It is an interoperable DeFi aggregator which integrates other lending, borrowing, and trading protocols.

The initiative helps to expand dForce’s multi-chain ecosystem, it explained in a blog post.

15k $DF will be distributed per day 👏

Furthermore, the team revealed that 15,000 DF tokens will be distributed on Polygon and Optimism per day. This means there will be a total of 30,000 in DF rewards added to the current ongoing liquidity mining initiatives.

Part of the rewards from Polygon’s MATIC will be used to buy back DF tokens from secondary markets to be distributed as rewards, it added.

dForce has its own stablecoin called USX. According to the app dashboard, there is $211.8 million worth of these stablecoins on the platform. Furthermore, the total assets on the platform were $326.3 million at the time of writing.

The platform offers a hybrid staking model for DF holders to capture fee income and inflationary rewards. It also offers regular staking with yields of around 4.9%. There was no yield information in the farm liquidity section of the dashboard when checked.

Earlier this month, dForce announced the deployment of a full set of DeFi protocols including lending and USX on KAVA. This is in addition to the networks it already supports – Ethereum, Arbitrum, Optimism, BSC, Polygon, and Avalanche.

On June 28, dForce announced that it was also running a $50 million liquidity mining program on Arbitrum.

The platform’s native token, DF, has lost 2.2% on the day. As a result, DF was trading at $0.037 at the time of writing. The DeFi token has gained 10% over the past fortnight but is way down from its peak. 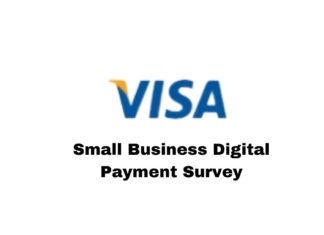 Visa Survey: Majority Of SMBs Will Adopt Crypto In 2022

Daniel Abel - January 14, 2022 0
As New Year begins to take shape many crypto platforms are unveiling plans to boost the adoption of digital currency and provide users with...